During his studies at Waseda University, Taiga Matsuyama worked for Members and helped launch Yahoo Japan. After graduating, Taiga joined Accenture as a consultant.

Taiga then co-founded eGroups in Japan while he was also the board member of NetAge, one of the first Japanese internet incubators. He left the incubator scene and continued his success by founding Kronos Fund. He is now the Co-founder and Managing Partner at East Ventures. 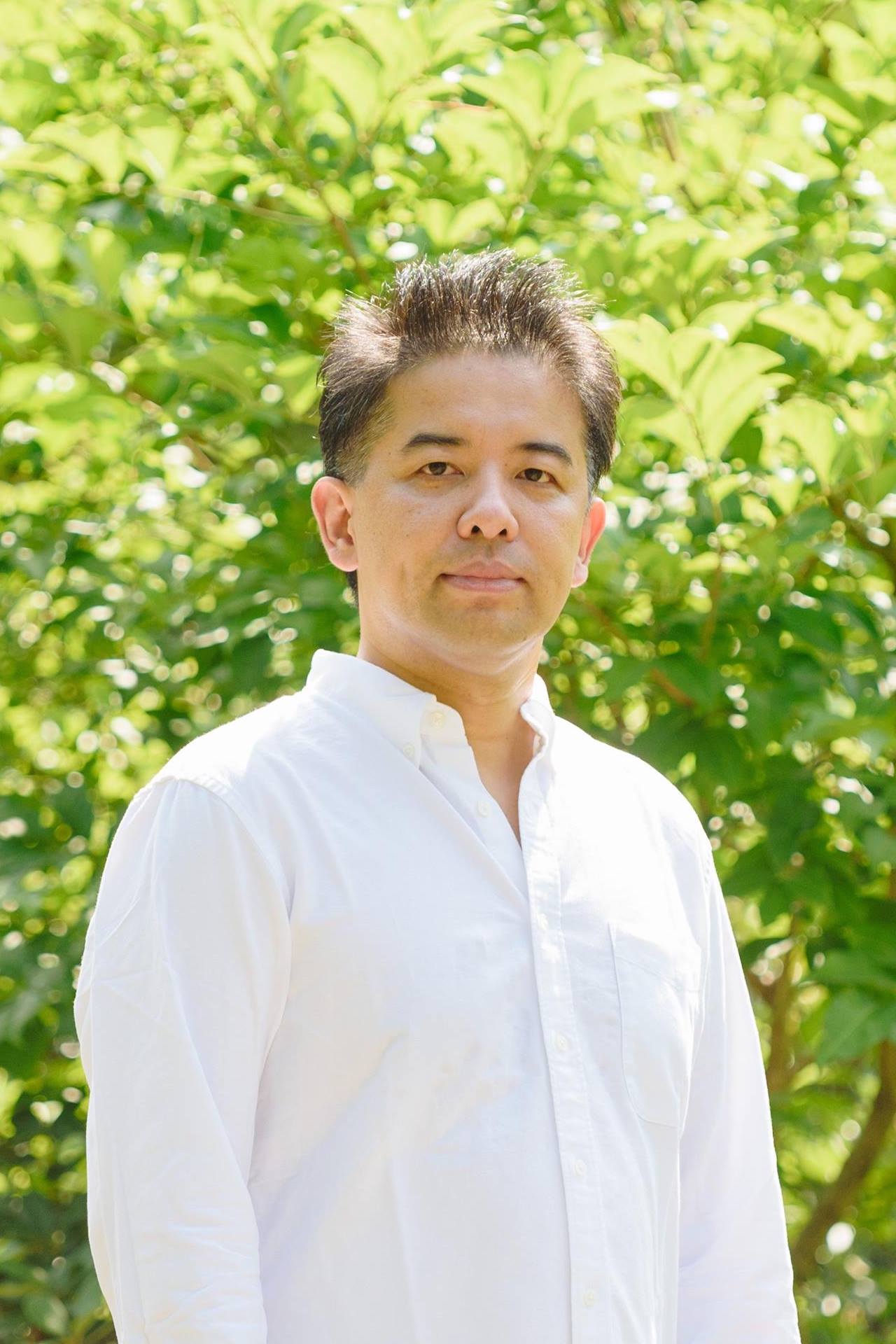