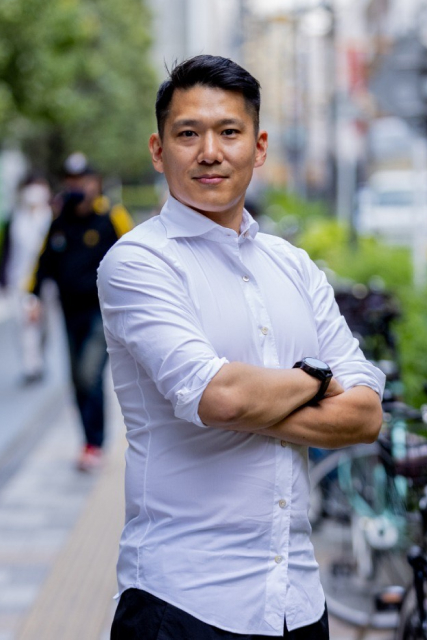 Before starting East Ventures Growth Fund with Willson and Roderick,“Shin”ichiro joined Yahoo Japan Corporation (now under Z Holdings) and YJ Capital (now Z Venture Capital) in April 2013. He had served as COO of YJ Capital since January 2015, and concurrently serves as CEO since November 2016.

Prior to Yahoo, Shin was General Director of Dream Incubator Vietnam from 2007 to 2012, managing US$50 million private equity funds in Vietnam. He was formerly a Project Manager at Dream Incubator Japan. He started his career at Future Architect as a system engineer. Shin received his bachelor’s degree in Policy Management from Keio University.