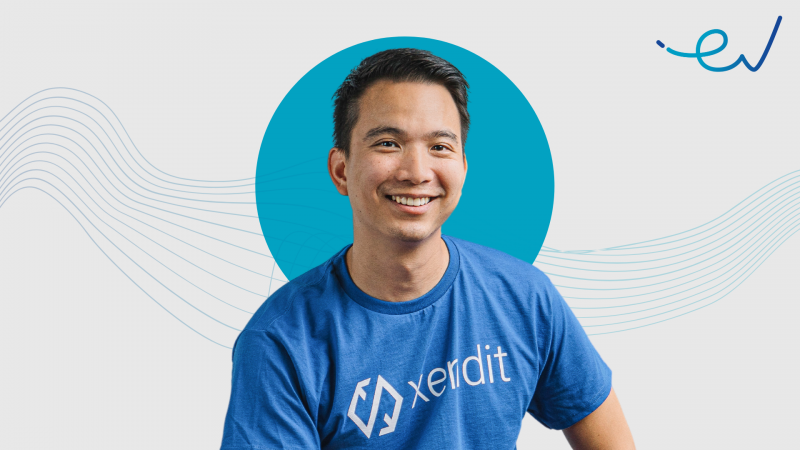 From the perspective of Moses Lo, CEO of Xendit

Indonesia is predicted to be the biggest digital economy player in Southeast Asia. What are the challenges to encourage the reinforcement of the digital economy in Indonesia?

Digital infrastructure and physical infrastructure were really lacking when we first began. It is changing but it remains as the main issue. There is still a long way for us to achieve global standards. Over the last couple of years, Indonesia has catapulted past other parts of the region. As the infrastructure improves, you can see the proliferation and the number of start-ups booming and growing quickly, which could not have been done with the infrastructure that existed a few years ago. The problem is how to make it equal in other regions. It is hard given the archipelago, but it is improving much faster than in other countries that we are operating on.

How do you find digital talents in Indonesia? What could be improved?

In Indonesia, the growth slope for digital talents is higher than other countries. We might be starting from a lower point, but the slope of improvement is steeper. We are seeing a much stronger bench of people who build start-ups and know how to scale companies. Over the next five years we are going to have a whole generation who will grow up in start-ups, which will accelerate because of the network effect, a phenomenon where something could gain added value because a lot of people are using it.

Have you done any collaborations with other stakeholders in Indonesia to accelerate digital adoption? What about relationships with banks, and the fintech outlook in Indonesia?

We did lots of partnerships with other companies, and with different start-ups. Some fintech companies might be a threat to banks, but we are actually helping banks to grow. For the fintech outlook, it is still very early. If we look at the US and China, they need a decade for fintech to consolidate. Yes, we – start-up and other companies – can compete. But more importantly, the digital economy pie is getting bigger. There is less point in fighting around our share of the pie because the pie is growing so fast that we all can do different things.

How do you see the development of financial literacy and inclusion in Indonesia? What needs to be improved?

We have seen MSMEs, merchants and start-ups who used to have very traditional mindsets on what payments need to look like, including the methods and integration. That is now changing, which makes it easier to build businesses. The biggest challenge for us is to educate the market about where different players sit in the environment. For example, differentiating the job scope between the payment provider and e-commerce. As for the government, we hope they will keep sponsoring and encouraging innovation.

Our strategy to approach MSMEs to adopt digital payment, for example, is by  reaching into all these local communities and educating them on the benefits we offer. Suddenly, the barrier to entry for adopting digital payment methods in some small villages is not much higher relative to the barriers faced by other massive businesses. Our strategy is to learn the playing field and make it very much more accessible for small businesses to start accepting different payment methods.

As technology grows, so does cybercrime. What are the steps taken by your company to ensure consumer safety?

A lot of due diligence, Know Your Customer (KYC), categorizing merchants into different risk level groups, transaction monitoring, fraud detection engine, and white hat hacking. But the hardest part is education to end-users around social engineering phishing attacks, which is the area most susceptible to attacks. We need to educate the customers to protect themselves. We may have a very secure system, but it is not secure to give your keys to someone. There are always people trying to commit fraud, both the merchants and end-users, and they are becoming more creative.

What do you think are the main deciding factors of digital payment adoption, especially for outer regions?

I do not see someone not using a digital payment method as wrong; it just means we do not have a use case yet, a more convenient way of helping them with payment. That is the problem. In outer regions, we have not discovered that more convenient way yet. The limiting factors are internet reliability and building the right set of touch points from offline to online, so people could migrate more easily. We also need to educate on security. If someone has been scammed by something in the past, it is hard to regain trust. Since there is lots of social engineering, others are also scared.