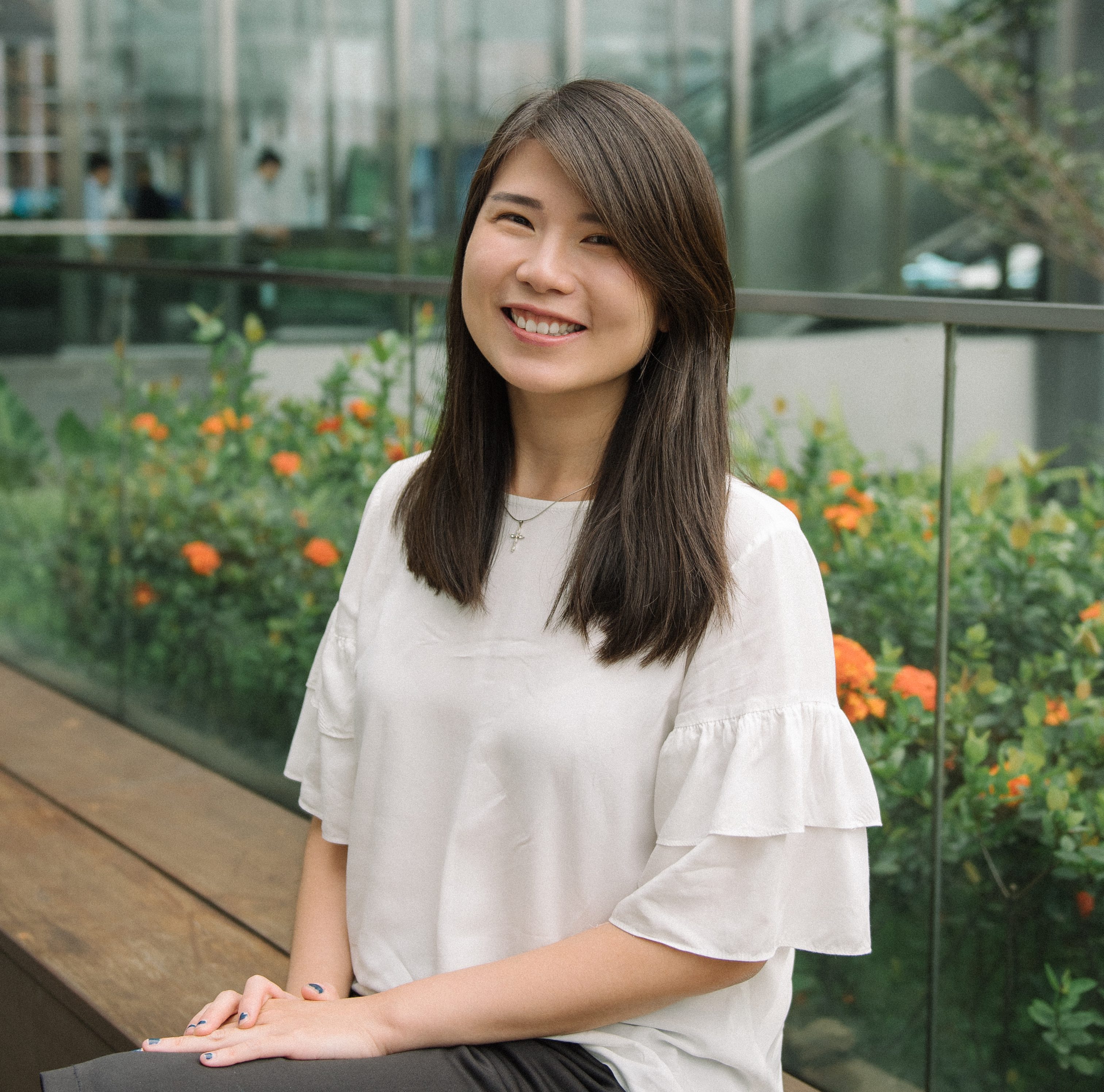 Joining the company in 2015, Melisa Irene started her first role in the firm as an Associate and successfully closed multiple deals for the company. In such a short time of three years, Irene was the firm’s principal before finally promoted as the first female partner.

Read more: East Ventures is the Most Consistent Top Performing Venture Capital in the World

An antithesis of many other partners that came on board to that position, East Ventures is her first full-time job.  “I joined VC because I always wanted to witness and take part in Indonesia’s digital transformation era. With EV, every day is a new learning ground as we always bet on young and mostly ‘first-time’ founders to build Indonesia’s tech ecosystem.”

“I am humbled for the trust and look forward to supporting our team to execute on EV’s mission in advancing Indonesia’s digital ecosystem. I am hopeful that this could be a benchmark that meritocracy is the ultimate parameter- not gender”, she added.

Willson Cuaca, the Managing Partner of East Ventures said, ”Irene is an anti-thesis of how a VC partner arrived at the job. She joined EV right after school without investment experience nor digital industry knowledge. Over the years, she developed personal traits that applicable thought out every VC task given to her and she aligned with our firm core values; integrity, empathy, and velocity. We welcome Melisa Irene as our youngest partner (probably youngest in the region) and looking forward to her impact in our ecosystems.”

Melisa Irene graduated from Binus International University in 2015 with a Bachelor of Accounting degree and a multiple national-level debate championship winner.

East Ventures is an early-stage venture fund focused on Southeast Asia and Japan. Over several years, East Ventures has invested in hundreds of companies in Indonesia, Singapore, Japan, Malaysia, and Thailand. The majority of East Ventures’ portfolio firms have been able to raise follow-on financing rounds.