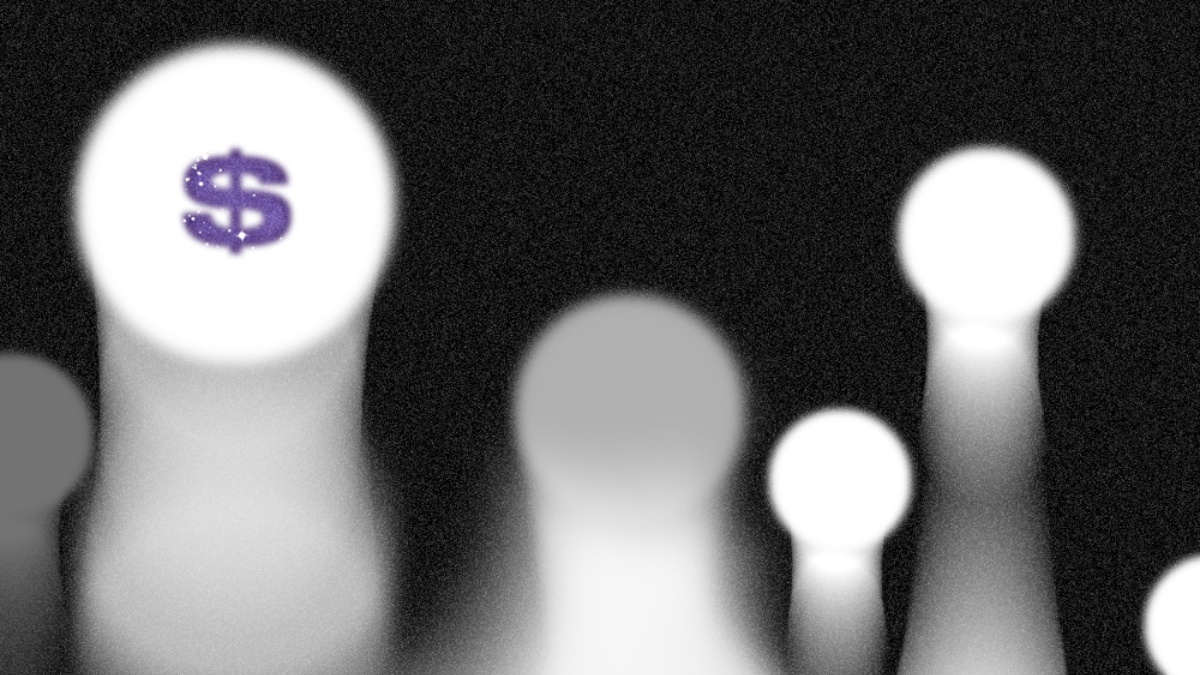 Indonesia, August 19, 2019 – In their latest report, ​Preqin named East Ventures as the “Most Consistent Top Performing Venture Capital Fund Managers” in the world.

This research shows that three of East Ventures’ investment funds perform better than other global venture capital companies and make it to the top quartile.

This title sets East Ventures, VC from Indonesia, on a par with other large venture capital companies in the United States and Hong Kong. East Ventures is also the only VC company from Southeast Asia to get the prestigious title.

The title is significant as it affirming the position of the startup ecosystem in Indonesia and Southeast Asia as a promising and mature market.

Preqin is an international company that provides financial data and information about alternative asset markets, such as Private Equity, Venture Capital, Hedge Funds, and others. This report was prepared by the Preqin’s research team which collects data and information throughout the world.

In general, venture capital companies can have high IRR figures if they invested in startups in mature ecosystems such as in the United States or China. While East Ventures, since its inception ten years ago, continuously focus to provide support to more than 150 startups in Southeast Asia.

Last year, East Ventures also crowned as one of the most active seed venture capital company in the world according to Crunchbase.

East Ventures has a strong track record in developing pan-Asia tech-ecosystems and backing startups in their early days. To date, it has invested in over 400 startups, four of which have grown into unicorn companies such as Tokopedia and Traveloka. Other success cases include Mercari, Warung Pintar, Fore Coffee, Disdus (acquired by Groupon), Kudo (acquired by Grab), Loket (acquired by Gojek), Tech in Asia, Omise, IDN Media, Ruangguru, MokaPOS, ShopBack, and CoHive. ​https://east.vc