Skip to content
Indonesia’s Education Tech (EdTech) Scene: What You Need to Know 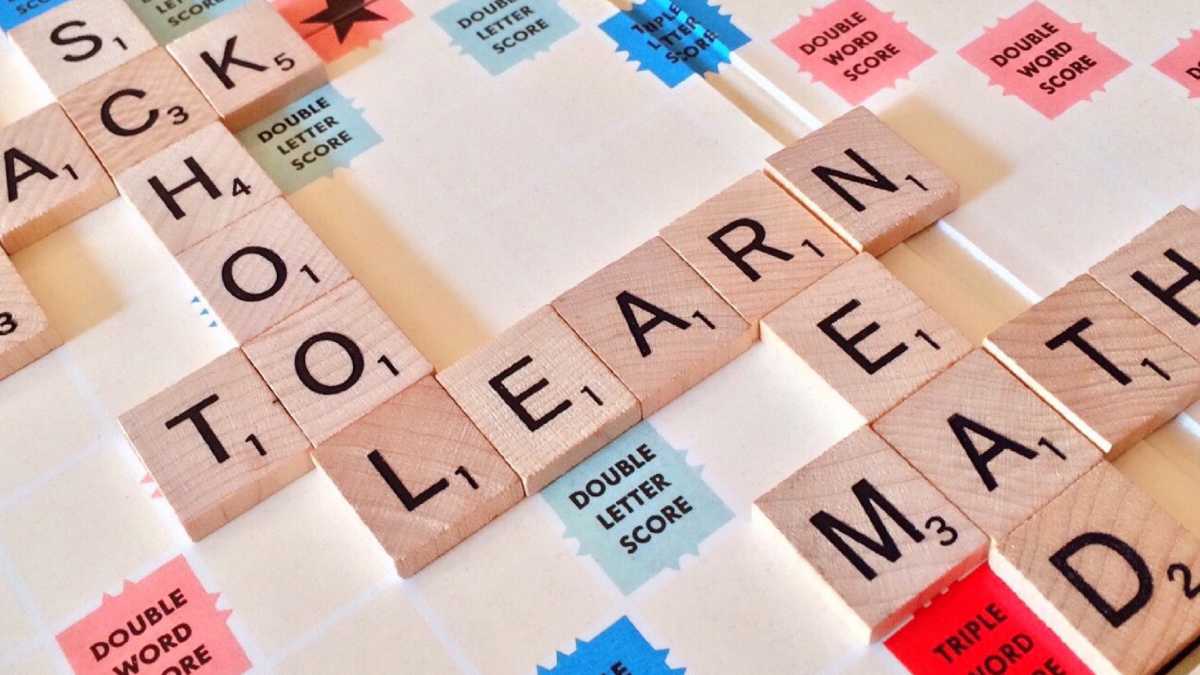 Indonesia’s Education Tech (EdTech) Scene: What You Need to Know

Education is key to gain knowledge and skills—essential tools for one to be successful in life. In many countries, however, education systems have not kept up with the times, with both processes and syllabi remaining woefully outdated.

That said, a new era of Education Technology (or EdTech) is looking to breathe some much-needed change into the sector.

EdTech refers to technology devoted to the development and application of tools—including software, hardware, and processes—intended to promote education. Startups and tech companies currently operating in this sector have already introduced a multitude of ways to make the system more effective, efficient, and accessible to stakeholders.

There is still a long road ahead, and Indonesia needs large-scale solutions. It’s the fourth most populous nation in the world, but a recent World Bank study shows that 55% of Indonesians who have completed schooling do not have the necessary skills to enter the labor market successfully. This number is especially alarming when compared with the 14% average in neighboring Vietnam and 20% in other member countries of the Organization for Economic Cooperation and Development.

In 2015, a report from the Program for International Student Assessment (PISA) also put Indonesia in 62nd place in a pool of 72 countries that were assessed in math, science, and reading.

These factors make Indonesia a ripe market for up-and-coming EdTech startups, that will hopefully build real remedies that will bring the nation’s education sector into the technological age.

The Indonesian government has made several attempts to increase the quality of national education since the early 2000s. Public expenditure on education has almost tripled in the last two decades and currently stands at a whopping 20% of the overall government budget, as mandated by Indonesian law.

However, overall spending remains relatively low, compared to other countries in the region. Indonesia has never allocated an education budget of more than 3.5% of GDP, according to World Bank data. This is well below countries like Thailand and Vietnam which spent 4.1% and 5.65%, respectively, of their GDPs on education.

Over the last few years, the Indonesian government has introduced computer usage in classrooms and national exams in a bid to bring technology into the education space, but this practice remains limited to a cluster of schools.

The ministry of education also recently digitized learning material from physical books, but with less-than-successful results—the static pages don’t appeal to urban, millennial students who have grown up with more interactive content, and also remain inaccessible to students who don’t have smartphones or tablets.

While these efforts were a step in the right direction, a bolder, more innovative approach was clearly required when it came to remedying Indonesia’s education issues.

There are currently approximately 170,000 primary schools, 40,000 junior high schools and 26,000 high schools in Indonesia, with more than 45 million students are enrolled in these schools. However, almost all of them still learn in a very conventional way, that only focus on class-learning.

Research from the University of London in 2009 stated that once the class size passes a certain point, the teachers are bound to fail because the demands on their time can’t be met. The problem is not the number of children in a class, but rather the inability for each child to receive adequate attention.

That’s why several pieces of research, such as from Benjamin Bloom and the University of Central Florida, suggested combining class learning with more self-learning method. Using that blended learning, students can have their own learning path, and understand which part of the lessons that they are falling behind. They can use the class learning to ask parts that they want to know, so the session will be run efficiently. This kind of thing can be materialized with the help of technology.

Ruangbelajar, a self-learning software from Ruangguru that can support that blended learning concept, is one of the solutions. Using the software, students can learn from thousands of videos, and try to solve exercises or examinations’ questions and learn how to solve them. All of those lessons are created in a visually attractive way, so millennial students will enjoy their learning time. Students can access the software via desktop or smartphone, make it easier for them to learn anytime and anywhere.

Besides that, Ruangguru has also developed other services such as ruanguji, an online test preparation platform; and ruanglesonline, an on-demand service where teachers can help students solve difficult questions in real time.

Founded in 2014 by two young Indonesians, Adamas Belva and Iman Usman, Ruangguru get a seed funding from East Ventures in that same year.

“We grew 21x in the last six months,” Adamas said recently at a public event. He noted that this kind of growth was only possible because there was a demand for high-quality education from Indonesians.

They have also since collaborated with the regional government to provide their Learning Management Systems in schools across the country.

The future of EdTech

Ask a 90s kid what schooling was like and they’ll probably tell you books, homework, and occasional access to the large computer in the family room. For today’s generation, education without laptops, tablets, and smartphones is utterly unfathomable.

In the last decade, education systems around the world have undergone massive changes, led by tech disruptions that challenge the status quo. The same thing will also happen in Indonesia.

It is only a matter of time, and who will lead the charge.