Skip to content
Indonesia’s Automotive Startup Scene: What You Need to Know 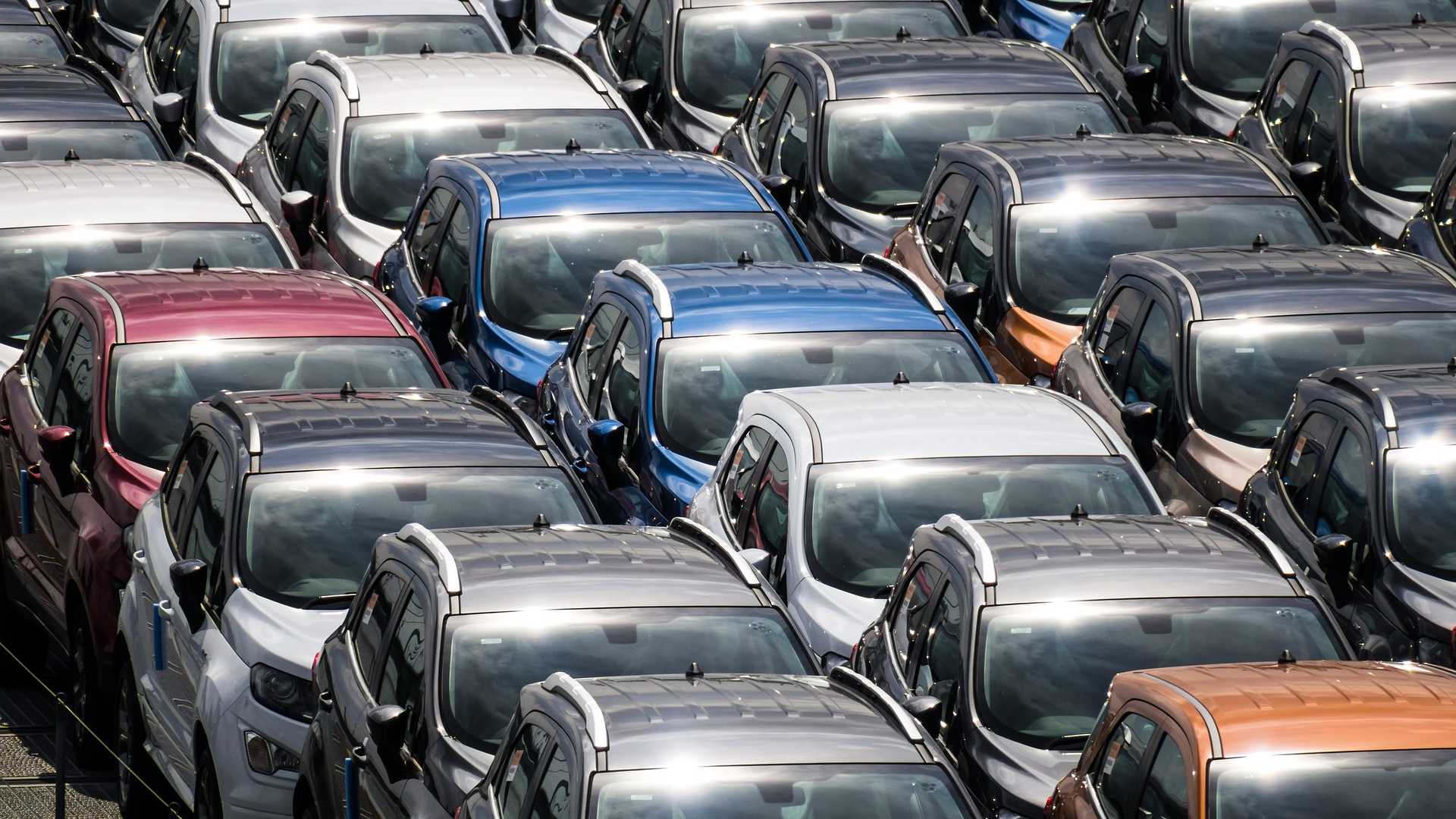 Indonesia’s Automotive Startup Scene: What You Need to Know

Southeast Asia’s automotive sector is booming. It’s a lucrative industry thanks to a large population and rapid urbanization in recent decades. However, infrastructure development and public transport systems have failed to keep pace in most countries in the region, leading to comparatively higher ownership of both personal cars and motorcycles than elsewhere around the world.

Within the region, Indonesia is emerging as one of the most exciting automotive markets. New data from the ASEAN Automotive Federation (AAF) and the Federation of Asian Motorcycle Industries shows that the country had the largest number of motorcycles sold in 2018—47% of all motorcycle sales in Southeast Asia, or around 6.3 million units. In fact, one out of every 40 Indonesians bought a motorcycle that year.  The same goes for cars, which sold 1.15 million units in the same period.

Despite these significant numbers, Indonesia’s domestic automotive market still has enormous potential for growth, according to Prijono Sugiarto, President of Astra International. He notes that there are only 87 cars per 1,000 people in the country, which is lower than in China (125 -150 per 1,000 people) and far below the average in other developed countries (600 – 700 per 1,000 people).

The process of purchasing a new car can also be quite inefficient, as potential buyers need to interact with both dealerships and financing companies. After-sales procedures are just as cumbersome, especially if there are no nearby workshops. Thankfully, these issues have translated into opportunities for new startups.

One example is Mobilkamu, an online new car dealership that helps new buyers get the best price for their dream car. The company works closely with new car showrooms throughout Jakarta to ensure that they provide customers with the best solutions for their needs. These relationships, coupled with years of sales experience and Mobilkamu’s revolutionary technology, ensure a more efficient car buying experience for customers.

Mobilkamu has proven itself a force to be reckoned with in Jakarta’s enormous new car market, managing to sell and deliver over 150 vehicles per month from many different brands⁠—all delivered to customer doorsteps via its custom towing fleet. The startup has established partnerships with more than 80 car dealers across Jabodetabek, as well as a diverse range of financial partners.

Similar solutions are surfacing in the motorcycle market. Several years ago, the assumption was that car sales would reach 2 million units by 2020. This hunch has not materialized, but motorcycle sales continue to rise.

Deddy Herlambang from the Indonesian Transportation Society notes that this slow shift is partly because many Indonesian households do not come with a car parking space. Naturally, owning a motorcycle is more practical under these circumstances.

Domestic distribution of two-wheel vehicles rose 8.4% year-on-year to 6.3 million units in 2018. This positive upswing continued in 2019, with sales rising 19.3% in the first two months compared to the same period last year.

New rising startups like Moladin are capitalizing on these trends. The company runs a platform that organizes fragmented information from across the motorcycle industry, bringing the traditionally offline sector to the online sphere. East Ventures has invested in both Mobilkamu and Moladin.

The effect of infrastructure development

The Association of Indonesian Automotive Manufacturers (Gaikindo) expects this accelerated growth in the automotive industry to hit the brakes in the coming year. This is due to high loan interest rates and docile inflation. It set a sales target of 1.1 million new car units, unchanged from its 2018 target.

The government’s initiatives to improve mass transportation infrastructure is another reason sales are expected to stagnate. Under President Joko Widodo’s rule, Indonesia has introduced new public transportation services such as MRT Jakarta, the country’s first subway.

While Indonesian people will still buy new cars and motorcycles, their objectives will naturally evolve. Many will use their vehicles only for first-mile needs such as the short commute from their home to the MRT station.

Ride-hailing services like GOJEK and Grab may also be disrupting the industry, but they’ve also generated an increase in demand for new vehicles, especially for motorcycles. These services are great for short distances and as feeder transport systems to complement public transportation.

A source from a local motorbike manufacturer reports that they’ve yet to see this effect on sales from ride-hailing services, though this could also be because simultaneous changes in public transportation are causing structural shifts in the market.

Opening up the export market

The growth in Indonesia’s automotive industry is also driven by international demand—the country’s car production growth, for example, is expected to accelerate to 5.8% in 2019 due to strong demand from the Philippines, Saudi Arabia, Thailand, and Vietnam.

The Indonesian government is also doing its part to enable this growth by easing automotive export procedures. For example, the country aims to increase the export of completely built-up (CBU) vehicles by almost 20% through more simplified CBU procedures. Indonesia hopes to export 400,000 vehicles in 2019.

It’s no wonder that Indonesia is on the prowl for India’s spot as the leading automotive industry manufacturing hub. President Joko Widodo wants Indonesia to be the biggest vehicle producer in Southeast Asia, serving the 12 most prominent vehicle export bases in the world.