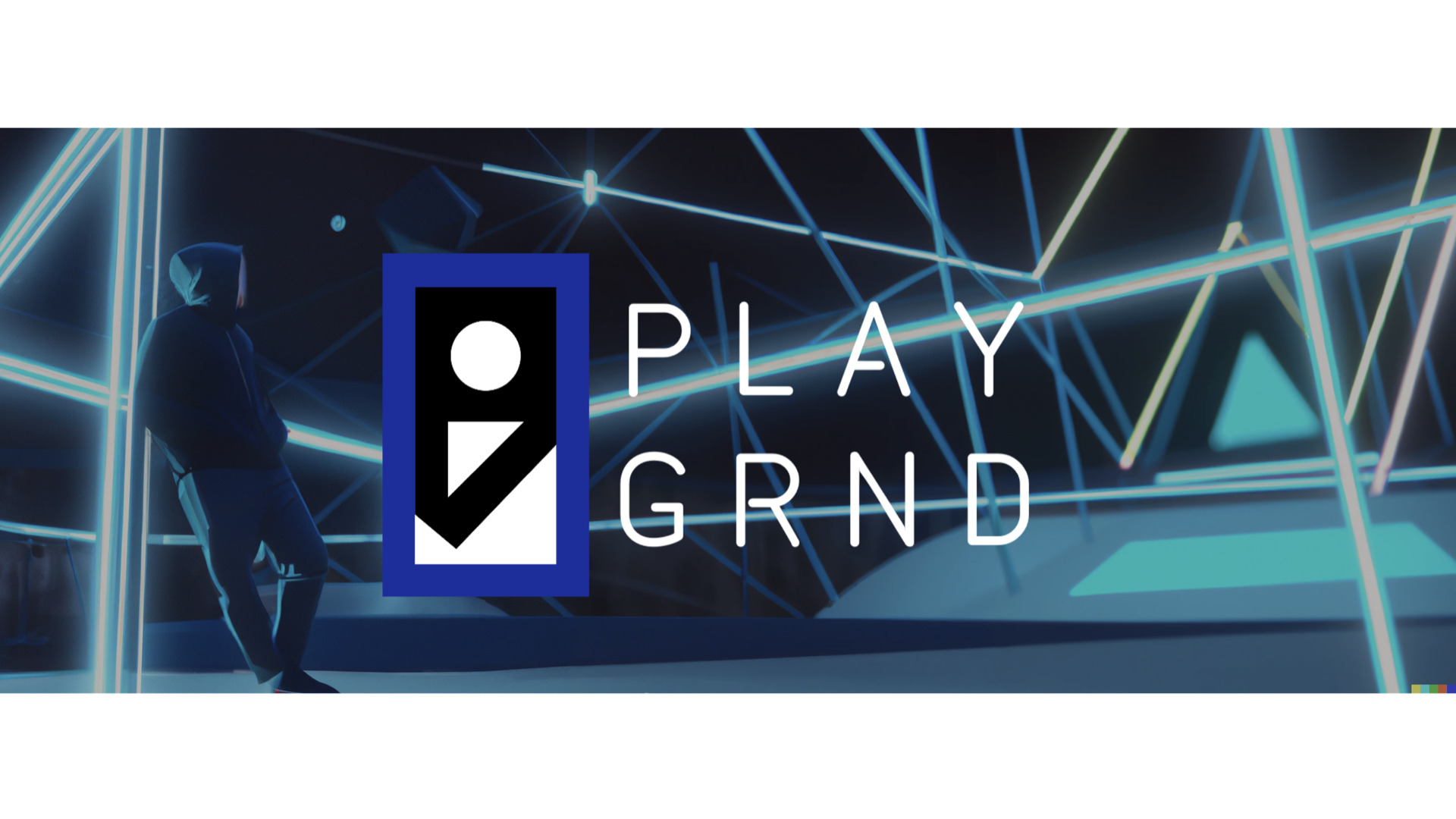 Playground was founded to address the ‘Web3 Information Problem’ – the massive gap in the discovery process for both new and seasoned users. This stems from the rapid growth of blockchain-enabled entertainment projects, and the accompanying fragmentation of information – often subjective, outdated or unreliable – over disparate sources and channels. In Playground’s view, the Web3 Information Problem is the single greatest barrier to mass adoption in Web3 entertainment.

Clinton Teh, Founder and CEO of Playground, shared, “Despite being experienced blockchain users, our excitement for the new paradigm of digital ownership and decentralization in Web3 entertainment has been tempered by frustration in the discovery process, where we have met with great difficulty in sourcing, verifying, and aggregating information on Web3 gaming and NFT projects. We believe that all users should have a seamless experience in learning about projects in the space, from factual information to the actual ‘feel’ of a particular game or interactive experience.”

Targeting this central problem, Playground is an independent, one-stop platform which bridges the information gap for all users in Web3 entertainment, with a laser focus on legitimacy and experiences. On Playground, users will be able to discover all aspects of trusted Web3 entertainment projects interactively and be kept abreast of updates and milestones for both new and existing projects. Users will also be able to engage with ecosystems and communities in debate and discourse on a neutral battleground, in a burgeoning and rapidly evolving space where experimentation and new ideas are abound.

The founding team of Playground has extensive experience across both Web3 and Web2, with backgrounds across investments, strategy, product, technology, and growth in leading companies including Binance, Classpass, and Tencent, as well as involvement in various decentralized autonomous organizations (DAOs) focusing on content creation, digital-first brands, and Web3 gaming. Playground’s founder, Clinton Teh, previously led several strategic initiatives in Web3 gaming and NFTs for Binance’s decentralized chain, and was also part of the investment team.

“We believe Playground is uniquely positioned to tackle the ‘Web3 Information Problem’ given our team’s deep understanding of the nuances around Web3 entertainment content, which is multi-faceted and dynamic. Our vision is to be the leading trusted platform for all Web3 entertainment discovery,” added Clinton.

Koh Wai Kit, Managing Partner at East Ventures, said, “At East Ventures, we back the best and brightest entrepreneurs that build businesses for the long haul. We look forward to partnering Playground’s team in building the next generation gaming and entertainment platform for Web3 users.”

David Toh, Partner at Mirana Ventures, said, “We are delighted to back Playground and share the team’s vision and philosophy on building the future of Web3 discovery. We believe Playground’s focus on users, experiences, and legitimacy will be a key lever in growing Web3 entertainment adoption in the future.”