Skip to content
99.co Completes US$15.2M Series B Funding Round 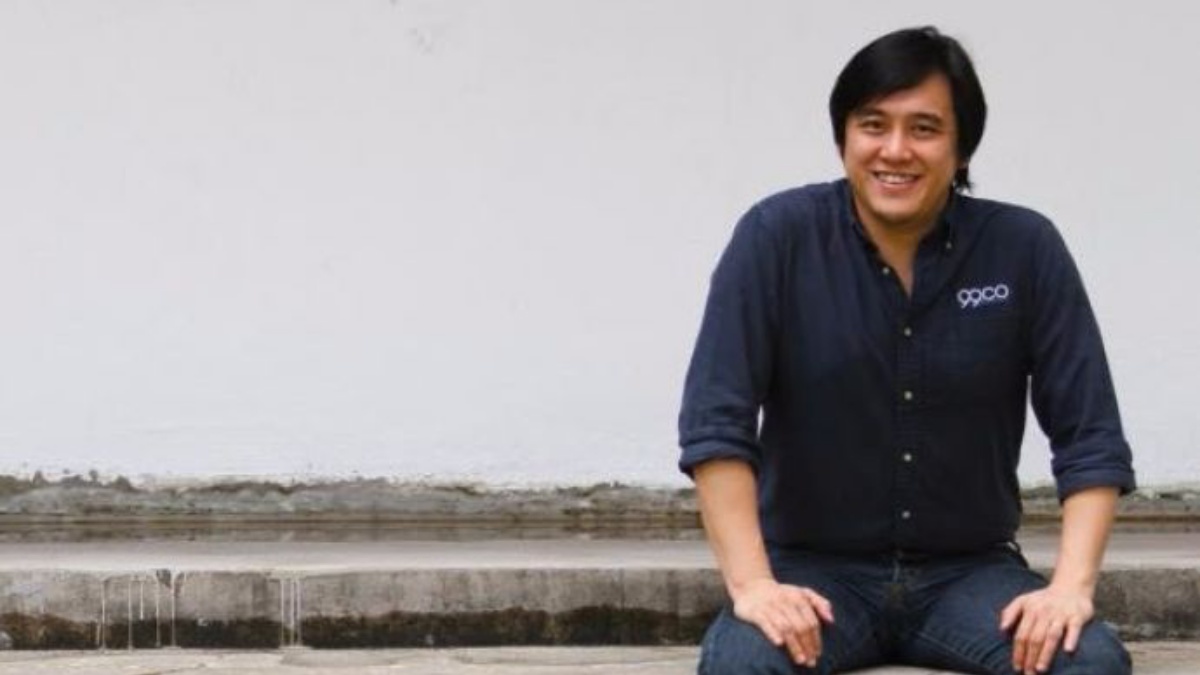 After a report released by TechInAsia, today Singapore-headquartered real estate platform 99.co officially announces that it has raised a US$15.2M Series B round led by MindWorks Venture and Allianz X, with participation from existing investors East Ventures, Sequoia (India), and Eduardo Saverin.

The fresh funding will be funnelled to the company’s plan to build and extend its reach in Singapore and Indonesia. It plans to launch new markets and financial products relating to property.

99.co was founded by Darius Cheung, Yan Phun, and Conor McLaughlin, offering design-centric technology and data for end-users and agents.

The company claimed that since 2017, it has experienced 38 fold-growth to 3.8 million users per month now.

“We believe our design-centric approach to tackling complex search problems, leveraging deep technology in geolocation and market data, has not only set us apart– it has placed us on the verge of enabling entirely new use cases, particularly in the financial services’ side of the transaction,” commented Darius Cheung , CEO and Co-Founder of 99.co.

When being asked about what was the strategy behind the fast growth the company has experienced, Cheung added: “It’s the positive unit economics that allows us to keep investing in growth.”

According to Cheung, as a newly added investor, MindWorks strikes the perfect balance between its tech and real estate view, is deeply invested in both with one of the best vantage points of the developments from China market.

In April 2017, the company raised US$7.9M funding with a focus on Indonesian expansion. In January 2018, 99.co marked its official Indonesian expansion by acquiring local property listing UrbanIndo, despite having been operating in the country since 2015.