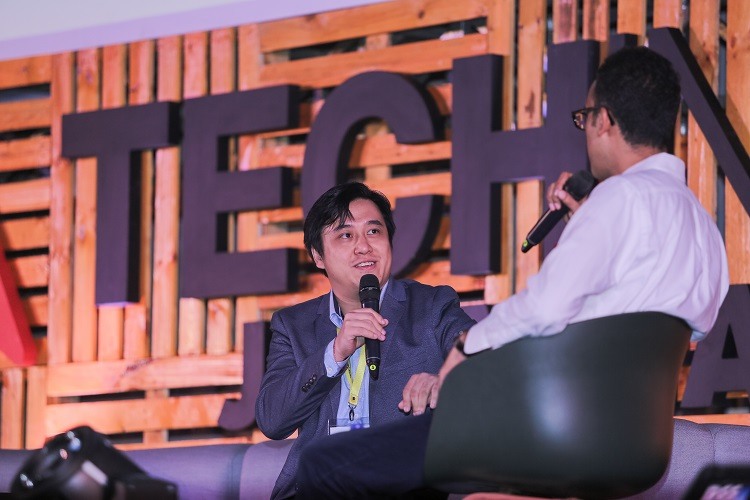 99.co, a Singapore-headquartered property listings site with prominent investors, has acquired UrbanIndo, one of the largest property sites in Indonesia, a person familiar with the deal told Tech in Asia without revealing the exact terms of the transaction. 99.co has confirmed the news via a press release.

The move gives the Singapore company a bigger foothold in Southeast Asia’s most populous country, which has a much larger real estate market than Singapore in terms of the number of properties. UrbanIndo’s 1.2 million active property listings will join 99.co’s 150,000 in Singapore, the source said.

99.co entered the country in 2016 but did not launch a marketplace. Instead, it created a tool that connects property developers with agents to help sell their properties. This latest move gives 99.co a direct touchpoint with property buyers.

“UrbanIndo has the highest liquidity in terms of the number of new listings created by agents and other home sellers every month compared to all other property portals. That is something that takes a long time to build and has a strong network effect and can not be replicated overnight,” the person explained. The site will retain its branding for the foreseeable future.

However, one uncertainty surrounding the deal is the departure of Arip Tirta, whose tenure as UrbanIndo’s founding CEO ended late last year, according to his Linkedin profile. Startup CEOs typically stick around for at least a couple of years after their companies are acquired. They are often tied to golden handcuffs in the form of delayed earn-outs and bonuses by the acquirer to ensure that they remain to provide stability and manage the transition.

“He parted ways with the company to pursue other interests,” the source shared.

Looking at the big picture

This latest consolidation in the online property market also intensifies the region’s battle in this industry, with 99.co and UrbanIndo presenting a united front against incumbents iProperty and PropertyGuru. The fight has gotten contentious at times, like when PropertyGuru sued 99.co for alleged copyright infringement. 99.co has denied the claims in the ongoing court case.

With 99.co seeking growth to satisfy shareholders and UrbanIndo being the largest player in Indonesia that doesn’t belong to any regional giant, a marriage between the two seems like a perfect fit. It might also be a necessary one.

UrbanIndo had a relatively late start in the Indonesian market. It launched in November 2011, after PropertyGuru and iProperty entered the country by acquiring local marketplaces. While it raised money from investors, it did not disclose any more fundraises after a series A round. Chasing after larger regional competitors with a small budget would have been tough, even as its monthly visits grew into the millions.

Under such circumstances, it is unclear how much cash returns UrbanIndo’s investors, founders, and early employees received from the acquisition by 99.co.

“UrbanIndo, like most high-growth startups, particularly in developing markets, has a limited runway,” the person said. “It was in very an early stage in the monetization cycle prior to the acquisition.”

The upside to this is that the combined entity has a growth trajectory, giving it “a natural gravitation field for [raising] capital moving forward,” the source added.

About 6,000 property agents are paying for 99.co’s subscription plans, which cost between US$294 to US$445 a year in Singapore. That is about half of the property agents that list on 99.co.

Without revealing specific numbers, the source said that the company’s revenue in 2017 grew three times over the previous year. The startup has also broadened its revenue model to include market research and marketing services for real estate developers.