The funding winter is here. News of layoffs and troubles in startups have been cropping up. In this Q&A series, we talk to Southeast Asia’s investors to suss out what opportunities they see, their thinking, and areas of investment they are looking at in the next few months.

While the world starts to feel the heat of the recession, Indonesia’s economy is yet to feel the impact. The country is expected to see a high 5% growth in gross domestic product this year. The economy has revived after the easing of Covid-19 restrictions, which has led to an increase in consumer demand.

As a result, sectors such as travel, food and beverage (F&B), and consumer commerce are seeing an uptick in business, Roderick Purwana, managing partner of East Ventures, tells Tech in Asia. That said, he still anticipates that there will be a slowdown. “The pace [of investing] won’t increase. If anything, it might slow down a little bit.”

But there’s a silver lining: Purwana says that some of the best fund performances have been seen during a crisis, as these times allow for investors to get the best investment deals at a much more reasonable valuation.

Here are more insights from Purwana on East Ventures’ plans during the recession period and some of his advice for founders:

What particular startup sectors will/won’t be affected by the current economic headwinds?

Travel is now benefiting a little bit more than other [sectors]. There is cabin fever or pent-up demand, so people just want to travel. Unfortunately, on the supply side, they’re not running up to 100% capacity.

In other areas, I think consumer apps like e-commerce are still pretty stable. Maybe there’s some decline in online time spent, like in gaming and livestreaming. Those platforms that are exclusively or dedicated to online behaviors might see a reduction in time spent. Other areas like fintech and logistics – I think it’s not growing, even though the economy [in Indonesia] is still doing OK.

Will your firm increase or decrease its investment plans during this period?

East Ventures has already done 22 funding deals in Q1 2022 (from 10 funding deals in Q1 2021). So it will be quite difficult to increase the pace [of funding deals] from there. But we’re coming into a market that has shifted in terms of expectations, especially in the public markets. We’re seeing a repricing of some of the deals, especially with companies in the later stages. Maybe expectation of valuations will shift as well in the next six to 12 months.

We think that it’s an excellent time to be an investor right now. Now the pace [of investing] won’t increase. If anything, it might slow down a little bit. If there are really good companies out there at reasonable valuations and we like them, we’ll still invest in them. But we’ll be cautious as well and look at the market. 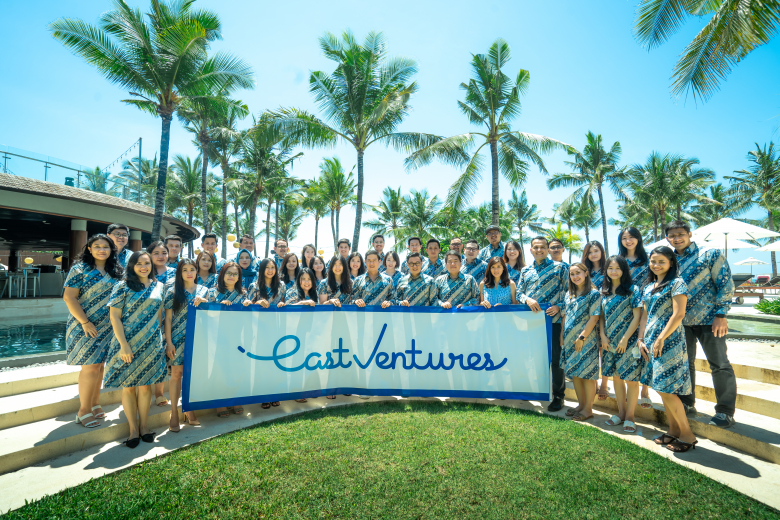 Why do you think the K12 edtech sector has seen a lot of layoffs recently?

The challenge for edtech remains the same: monetization. How do you get people to subscribe and pay? The pandemic helped in terms of accelerating behavior for education – somewhat parallel to healthtech in some ways. If you look at telemedicine and pharma delivery, they still have the same problem.

East Ventures recently invested in two F&B startups. Is this a sector the company is looking at actively investing in during the year?

If you look at F&B in general, Indonesia is behind some of the peers in the region. In Thailand and other areas in the region, F&B companies have either gone public or have gone through significant sizes of growth. Indonesia’s F&B sector is probably slightly lacking in that sense. Even though delivery in the larger cities is growing, I think dining out is growing too. Most dining out places in the country are packed. Ismaya Group, for instance, at some of their locations – their [customer] numbers are bigger than the pre-pandemic period. 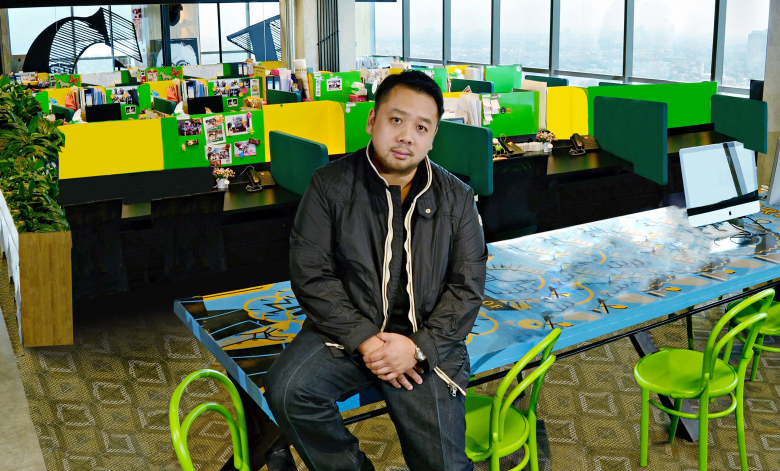 In Southeast Asia, which sectors is your firm looking to actively invest in this year?

Commerce, fintech, logistics, and B2B ecommerce. In the general commerce space, we’re looking at more verticals like direct to consumer (D2C) and social commerce. More derivatives of commerce – that’s gonna be a big theme still for us. Fintech has grown quite a bit from just financial comparisons back in the day into credit tech, wealthtech, insurtech, etc. On the logistics front, [it’d be] first-mile and last-mile delivery.

We’ve been taking a closer look at investing in both edtech and healthtech. But again, some of the challenges around monetization remain, so we’re very cautious about it. We’ve actually invested in a few more healthtech firms, especially on the seed side for East Ventures. We’ve also been monitoring the Web3 and crypto space. In the short term, AI and its derivatives would be interesting. We haven’t seen too many of those firms. It is a super exciting place, and we are monitoring it.

Are you looking to invest in B2B and SaaS startups in the region?

For B2B startups, it’s a different model and cycle. If you look at SaaS in particular, the challenge for people here is to adopt new software. Typically, you buy software from larger companies, so people aren’t necessarily incentivized to buy or use software from a startup. While this has changed, it is slower. We think in the mid to long term, for sure it’s going to move to SaaS like in the US and other mature markets.

A lot of bookkeeping firms offer their product free to SMEs to foster faster adoption. Do you think the headwinds are going to be a big challenge for these firms?

Whether in digital bookkeeping or other startup models, the question for us is: Is this a feature or a real company? A lot of companies are built upon a feature. It might be a good feature, but if somebody else can do it faster, better, or cheaper, then can you really survive?

There are models that say it’s a feature. They do it quickly, raise a lot of money, and then figure out what’s next. That’s the biggest issue that a lot of these digital bookkeeping companies face. Some of them say they will start with bookkeeping, get the data, become a credit-scoring firm, and then a digital bank. It’s easier said than done. The skills you need to be able to do as a bank is not the same as a bookkeeping firm.

What advice would you give to founders at this time who are facing these headwinds?

Definitely be prudent. Manage expectations. These past few years, even though there’s been some inflation, a lot of people are expecting very high valuations for businesses from the get-go. If you have something at hand, don’t over-optimize things. Focus on the core business. If you have a really good product and service and focus on your core, and you’re able to build from the ground up, I still believe that you’ll get funding.

This interview has been edited for clarity and brevity.