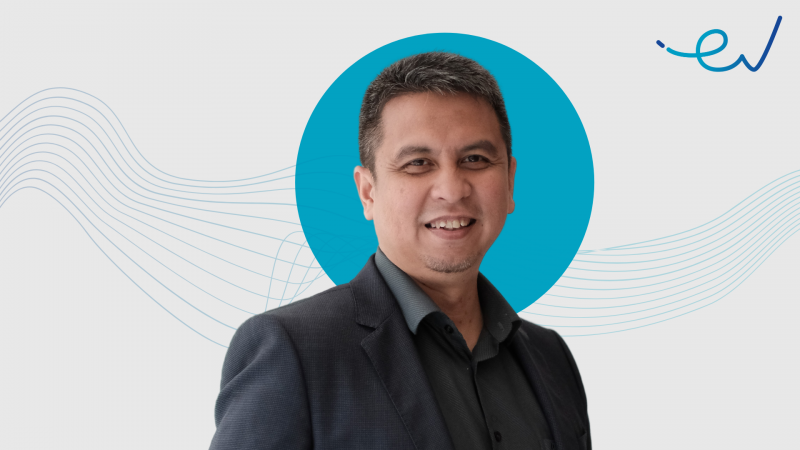 Business relevance is the answer to regional digital divide

From the perspective of Ridzki Kramadibrata, President of Grab Indonesia

Grab is currently extending the ecosystem of the digital economy up to the borders of Eastern Indonesia. How has it progressed so far?

Recently, we did collaborative studies with LPEM FEB UI at the end of 2021 to demonstrate the development of Eastern Indonesia in relation to the existence of Grab. This study focused on two areas: Kupang and Jayapura. The first of four core findings in our study is the impact of Grab-initiated digitalization on electricity. The level of lightning in the area where Grab exists has grown twice as rapidly, which means business activity has improved the economic level in that area.

The second finding is creating a new business opportunity. Approximately 30% of GrabFood merchants and 50% of GrabKios are new ventures. Digitalization enables Grab to create new entrepreneurs in Eastern Indonesia. Third, adopting financial products. E-wallet ownership is 87% higher than the non-Grab users, and 60% of driver-partners have insurance schemes. The last finding is concerned with women empowerment. We open business opportunities specifically for women because 60% of new Grab partners in Kupang and Jayapura are women.

To support digital development in Indonesia, what sort of digital business ecosystem that Grab built with Emtek and Bukalapak. With this regard, how has the Kota Masa Depan program developed?

Kolaborasi Nyata Untuk Masa Depan (Kota Masa Depan), or real collaboration for the future program, is initiated in the second-tier and third-tier cities because they are the foundation of Indonesia’s growth in the next few years. In Kota Masa Depan, we collaborate with Emtek and Bukalapak. It is an ecosystem where Grab handles on-demand and financial affairs, Bukalapak focuses on commerce, and Emtek is responsible for media content and network.

In the first phase, we pilot in Solo, Gowa, Malang, Pekanbaru, and Kupang. In these cities, we undertook business acceleration for MSME. In Kupang and Solo, we provide supplementary business coaching, e.g., business planning, financial management, business permit, and digital marketing. These programs aimed to increase MSME’s digital literacy from onboarding to the digital world. We also empower traditional markets merchants to digitize their business. In implementing this program, we consult with the local government, including the Mayor of Solo, to understand what needs to be done.

Grab collaborated  with OVO in the Government Online Transaction Acceleration Program (Program Akselerasi Transaksi Online Pemerintah/Patriot). What would be the targets, and how do they grow?

Our first target is the digitization of manual transactions of the local government. It is crucial to increase the revenue of the local government. The second is market digitization, particularly in Tier 2 and Tier 3 regions. Third, receiving tax which is not local tax revenue. The challenge is we have to observe the implementation in each area along with the problems and solutions. Therefore, bridging the gap is not only about infrastructure and human resources, but also business sensitivity to local issues so it can overcome the regional disparities.

We started our piloting project in Solo because this city has its own remarkable achievement. Firstly, local tax revenue in October 2021 already reached 85% of the target set forth by the central government. Secondly, we help digitize markets. The potential markets in Solo are Pasar Gede and Pasar Klewer. Most digital transactions are settled in D+1, which is highly unsuitable with the nature of the traditional market. Alongside OVO, we provide a program so that the traditional market can secure transaction settlement on the H+0 or same day.

In parallel with technology development and the digital economy, cyber crime is increasing. What are the Company’s policies to reinforce user safety?

Cybercrime has been our main concern since we initiated Grab. We use a 360° view to see digital security from its overarching aspects. The first and foremost aspect is user awareness; in other words, the first defense comes from users. We educate our users/consumers including our partners about protecting data privacy. Also, we provide continuous  coaching and monitoring to strengthen their awareness. The second aspect is technology and the last one is partnership with the government and law enforcement.