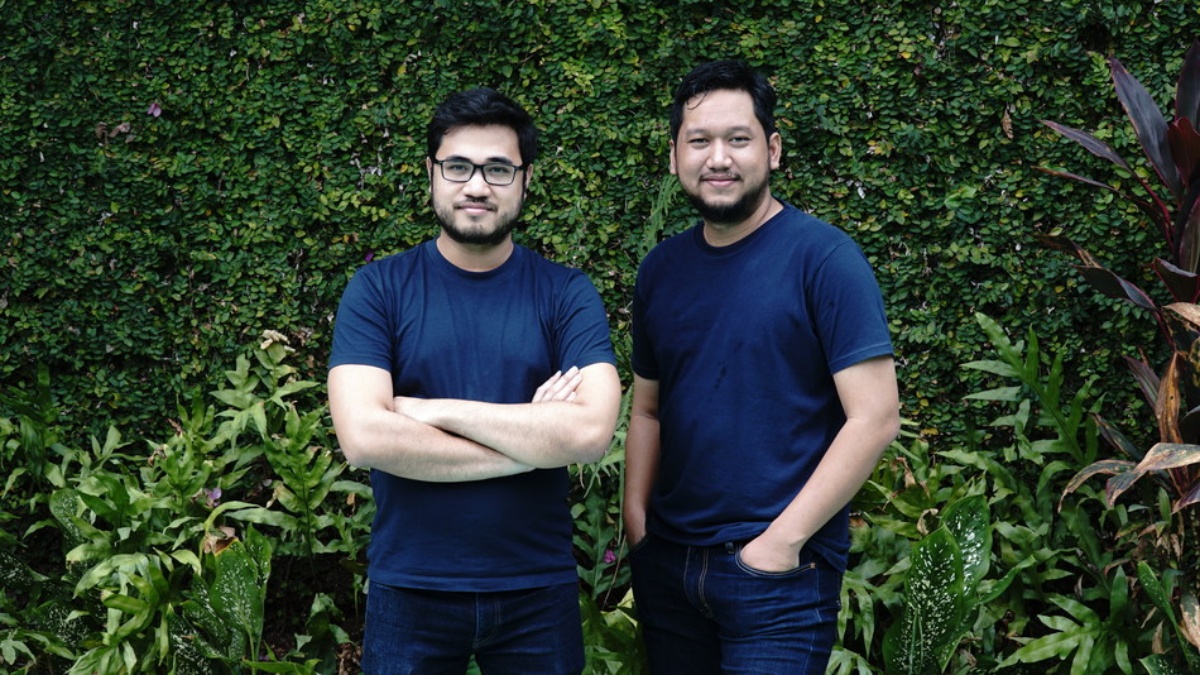 Founded in 1901, The National Institute of Standards and Technology (NIST) is one of the oldest physical science laboratories in the United States and is now part of the U.S. Department of Commerce. The establishment of NIST was to create critical measurement solutions and to promote equitable standards around the world by stimulating technology innovation, fostering industrial competitiveness, and improving the quality of life. FRVT in particular checks the match rate and accuracy of AI-based face recognition as well as the impact given by this technology for various industries.

“NIST’s benchmark helps confirm Nodeflux’s experience and excellence in vision AI technology. Ranking 25th in the Wild Dataset category is such an achievement for Nodeflux, especially when you consider the competition. It shows how our efforts to bring Indonesia’s technology development forward, to compete further on the global scale with more of the world’s leading technology companies, is paying off,” said Meidy Fitranto, Co-Founder and CEO of Nodeflux.

The FRVT comes in three categories: Visa, Mugshot, and Wild Dataset. All these categories evaluate the performance of face recognition in various scenarios, and with different ethnicities, genders, and ages. Nodeflux Face Recognition, which is included in the Wild 1E – 4 dataset category, was able to successfully demonstrate its effectiveness through all of the assessment stages, showing its capability in recognizing faces.

The recognition from NIST also proves how Nodeflux’s face recognition AI is ready for the implementation in various scenarios, including retail, security and surveillance, and smart cities. Face Recognition technology can be adopted as a mitigation effort, mainly for improving comfort and security in public and private sectors, communities, and individual community members.

The Face Recognition assessment is conducted by comparing input data against datasets of faces extracted from real-world footage, verifying the match rate between the ‘input’ image and the ‘reference’ image in the process. In addition, the method is divided further into two types of comparisons; 1:1 (one-to-one) comparison with 1 ‘reference’ image; and 1:N (one-to-many) comparison with many images of faces from various angles. The result of the FRVT leaderboard is determined by the performance’s accuracy of the Face Recognition Algorithms.

“The inclusion of Nodeflux’s face recognition AI in the list by NIST is the result of our team’s constant effort to improve and deliver the best face recognition solutions; solutions that can solve real-world problems. The support from our stakeholders played a significant role in pushing us towards this achievement. As a part of our collective effort towards national independence in technology development, Nodeflux’s engineering team will continue to leverage AI-based solutions and push for higher accuracy of authentication technologies,” shared Faris Rahman, Co-Founder and CTO of Nodeflux.

Nodeflux Face Recognition algorithm is implemented in various real-time solutions such as public safety surveillance, attendance systems, smart building’s visitor management system, and many other scenarios by using CCTV or any other existing camera devices. Nodeflux’s milestones in achieving recognition from high profile technology institutions on a global scale is a manifestation of the company’s mission to boost Indonesia’s confidence level and technological advancement.

Nodeflux is the first and largest vision AI company in Indonesia. Established in 2016 with a vision ‘to continuously lead the highest standard of Indonesia technology advancement’, Nodeflux managed to become the first and only company from Indonesia among the top 24 AI company in the world that incorporated in the NVIDIA Metropolis Software Partner Program. Nodeflux is also listed on the U.S. National Institution of Standard and Technology (NIST)’s Face Recognition Vendor Test (FRVT) leaderboard.

Through the introduction of VisonAIre, Nodeflux continues to develop its Intelligent Video Analytics (IVA) based products, which has been implemented as solutions in sectors such as smart cities, defense & security, traffic surveillance management, asset & facilities management, retail & wholesale store analysis, advertising, transportation, and others. Among the respective clients and partners of the company are the Republic of Indonesia National Police (POLRI), NVIDIA, State-Owned Toll Operator Jasa Marga, HP Enterprise, IBM, ASIAN GAMES 2018, and The IMF-World Bank Group 2018 Annual Meeting.