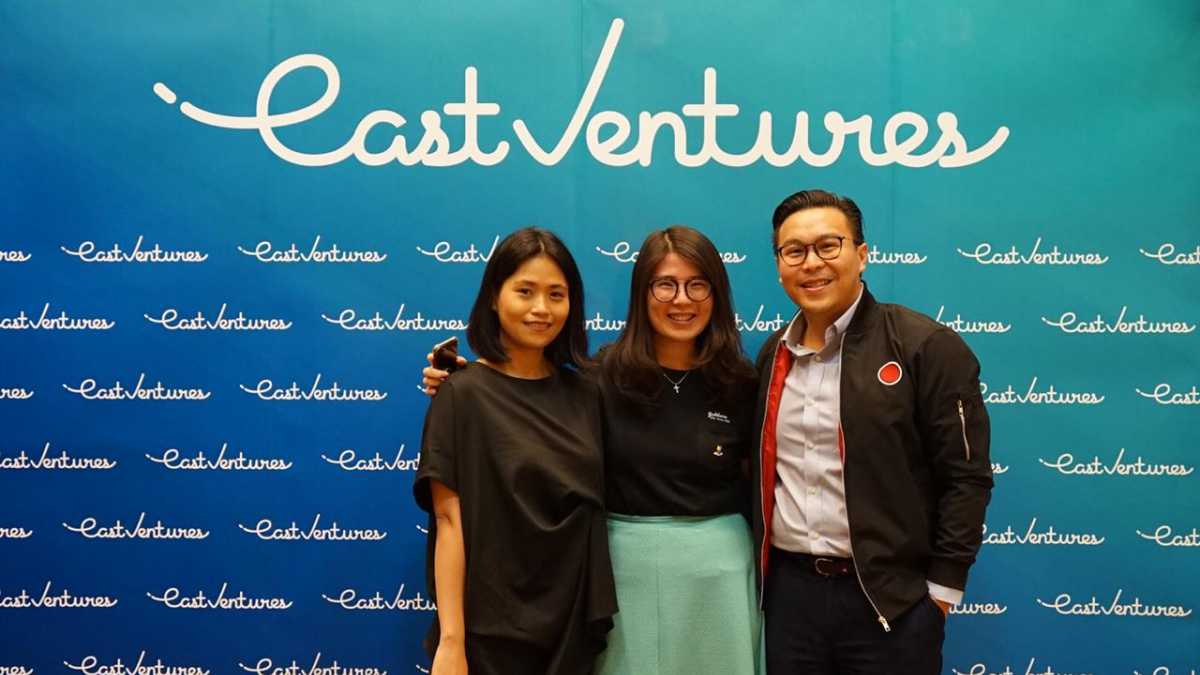 In 2018, venture capital firm East Ventures was awarded the most active seed investor in the world by Crunchbase, and it is easy to believe that the firm might just repeat the achievement again this year.

By May, e27 noted that there are already 12 funding rounds involving the firm. In the month alone, it announced an investment into O2O analytics startup Advotics, Chinese language media startup 7.5 Degree, stock investing app Stockbit, and robo trading platform Lubna.id.

In a press briefing in Jakarta on Thursday, East Ventures Partner Melisa Irene stated that the firm is aiming to make a total of 24 deals by Q3 2019.

“We are in the process of closing another six deals,” she said.

In the past years, the firm had also made headlines through its notable exits such as the acquisition of Disdus by Groupon, Kudo by Grab, and Loket by Go-Jek.

But for this year, Irene said that there is no plan for another exit in the near future.

In addition to investing in early stage tech startups, East Ventures have also been know to have launched several of its internal projects into a business of its own. These businesses are coworking space chain CoHive (formerly known as EV Hive), New Retail platform Warung Pintar, and digital coffee chain Fore Coffee.

These companies are being led by former East Ventures team members and have raised significant funding of their own.

In most cases, these companies are being founded “accidentally” within the firm.

“[Our priority] will continue to be in investing in an existing company, but there are some opportunities that we feel strongly about doing it ourselves,” Irene said.

She gave an example of CoHive, which was founded initially the fulfill the firm’s own needs for an office space. Another example is Warung Pintar, which started out when East Ventures helped renovate a stall that happened to be located in the same premise as their coworking space. The team then decided to develop it into its very own company.

In a previous interview with e27, Irene had explained about the firm’s vision of building Indonesia’s –as its biggest target market– tech industry by building an ecosystem of supporting infrastructure.

Once the infrastructure has been successfully built, it is going to enable other businesses to be built upon it. An example of such implementation is Warung Pintar, which utilises services from the firm’s other portfolio companies to support its business.

As with many venture capital recently, East Ventures has also begun investing in offline businesses that are attempting to add digital elements in their business.

One of such companies is The FIT Company, which is building an ecosystem of wellness products ranging from restaurants to gyms.

A sector agnostic investor, the firm puts emphasis in people and potential market when scouting for potential investment.

“There are companies that, since they have not been around for a long time, are impossible to be assessed through the results that their products have made,” Irene explained.

“We are very confident in our style of finding product-market fit … A phase where there is a proof of identified customers who are willing to use and pay for the products,” she added.

Though the firm focusses on early stage investment, it has also partnered with Yahoo! Japan and SMDV to launch EV Growth, which focusses on Series B investments.