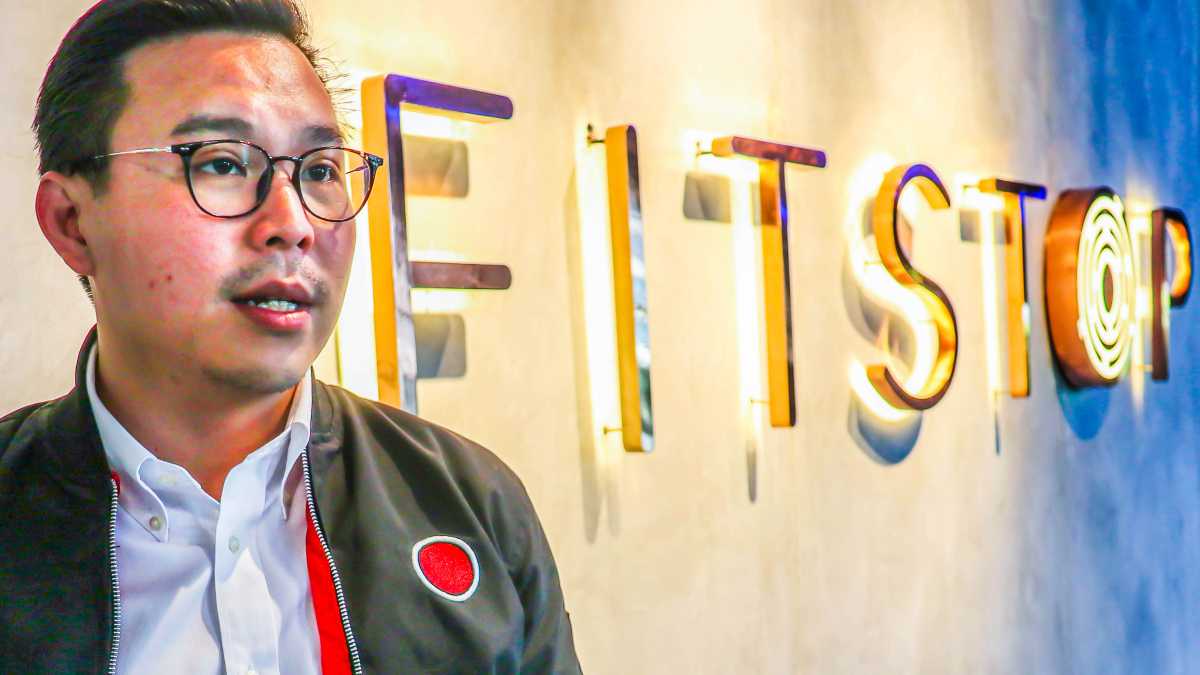 JAKARTA — Indonesia’s capital might be the economic backbone of the nation, but it is also one of the unhealthiest places in the sprawling archipelago.

The Fit Company, a homegrown startup, sees cash in the capital’s widening waistlines and has embarked on its own battle of the bulge in the growing health and wellness sector.

About 30% of Jakarta’s population over the age of 18 is considered obese according to the Ministry of Health — the second-highest percentage for any region in the country. This is understandable, given that most Jakartans take cars or use ride-hailing services to get around, and many enjoy the oily street food.

Despite this, rising affluence is helping people become more health conscious. Thousands of runners, cyclists and skateboarders flock to central Jakarta each Sunday morning when the streets are closed to cars. Video advertisements in apartments and office buildings often broadcast health tips.

The five-year-old startup wants to tap into the new boom and is now in the midst of a seed funding round, hoping to eventually create a platform that “unifies everything” related to fitness and wellness, in the words of co-founder Jeff Budiman.

The company was first established as a distributor for an electronic muscle stimulator that Budiman chanced upon when traveling in Europe. Based on use of the device, the five-member company quickly grew into a mini-gym business.

Now with 70 employees, The Fit Company comprises various fitness and wellness operations, including a fully equipped gym, a catering service for healthy food and a number of restaurants. It also has an instant noodle brand made from konnyaku, a traditional Japanese health food, and operates an e-commerce website for supplements and other health and fitness products.

This multifaceted presence in the health and wellness sector allows the company to meet demand across different market segments.

Because the company operates under different brands, it plans to launch an app in the third quarter to unify all services under a single fitness and health platform. Subscriptions will range from 500,000 rupiah ($35) to 3 million rupiah, depending on the plan.

The Fit Company is also looking to partner with corporations, providing services as part of employee benefit packages. Another area it will explore is online consultations with mental health professionals to help Jakartans cope with rising stress levels. A 2017 survey ranked the city as the 20th most stressful in the world.

In a way, the startup mirrors Budiman’s own needs. Now 30, the co-founder was a partner at a local low-income housing development company before founding The Fit Company. After attending university in Australia, Budiman found it hard to stay in shape on his return to Jakarta due to the city’s less-than-active lifestyle.

“Indonesian lifestyle is a very sedentary,” he said, explaining that he “gained a lot of weight” in a culture where people eat rice along with instant noodles. “Carbohydrate on top of carbohydrate. Drinking tea with sugar,” he added. “This is getting worse, we need to do something, and we see the trend moving [toward healthier lifestyles].

Willson Cuaca, managing partner at East Ventures, an early-stage venture capital and investor in The Fit Company, agrees with Budiman. “Indonesia has big potential through its young consumer population — close to 60% is below 30 years old — and they increasingly spend on discretionary items,” he said. “This new consumption behavior presents a huge opportunity for a new ecosystem, especially in the health and wellness category.”

Indonesia’s fitness and wellness market has grown steadily over the years. Data from Euromonitor International shows that Indonesia’s health and wellness food and beverage market has grown 51% in five years into a $9 billion industry today. Meanwhile, according to a separate report by the International Health, Racquet and Sportsclub Association, the country’s fitness industry grew by 45% in three years to $271 million in 2017.

However, Budiman calls the Indonesian market fragmented. “Fitness is fitness, spa is spa, mind is mind. There’s no correlation to it,” he said, adding that “the wellness business is not sexy yet.” The co-founder hopes that by providing a holistic approach to health, the company can reap first-mover benefits.

While the company is pouring all its resources into developing the app, Budiman says in the future he wants to personalize the user experience based on data gathered by the app and by linking to other fitness devices.

“We will also do machine learning to actually learn about your preferences to give you recommendations [about] the food and training you want to do,” he said. “Each person’s [profile] would be different. If you walk a lot that means we can add more calories to the diet, whereas if I’m just sitting in the office all day, my food recommendation couldn’t be as high [in calories].”

Budiman feels these features will go a long way toward achieving the startup’s goal of creating “a wellness ecosystem that basically prevents people from getting sick.”

This will undoubtedly be welcomed by a government struggling to cover consecutive deficits in the country’s national health insurance system. The program has recorded a deficit each year since starting in 2014, with the 2018 deficit ballooning to 16.5 trillion rupiah.

Despite rising claims, the government has kept premiums low, injecting money into the system to plug the spending gap.

This is a situation the government would like to end. Indonesia runs a consistent current-account deficit but still wants to increase social benefits and continue infrastructure building under President Joko Widodo, who won a second term in April.

“When people talk about fitness, they usually talk about being muscular and all,” said Budiman. “We don’t take that approach … We say wellness [and] see a lot of opportunity there.”