Skip to content
Indonesia’s Fintech Scene: What You Need to Know 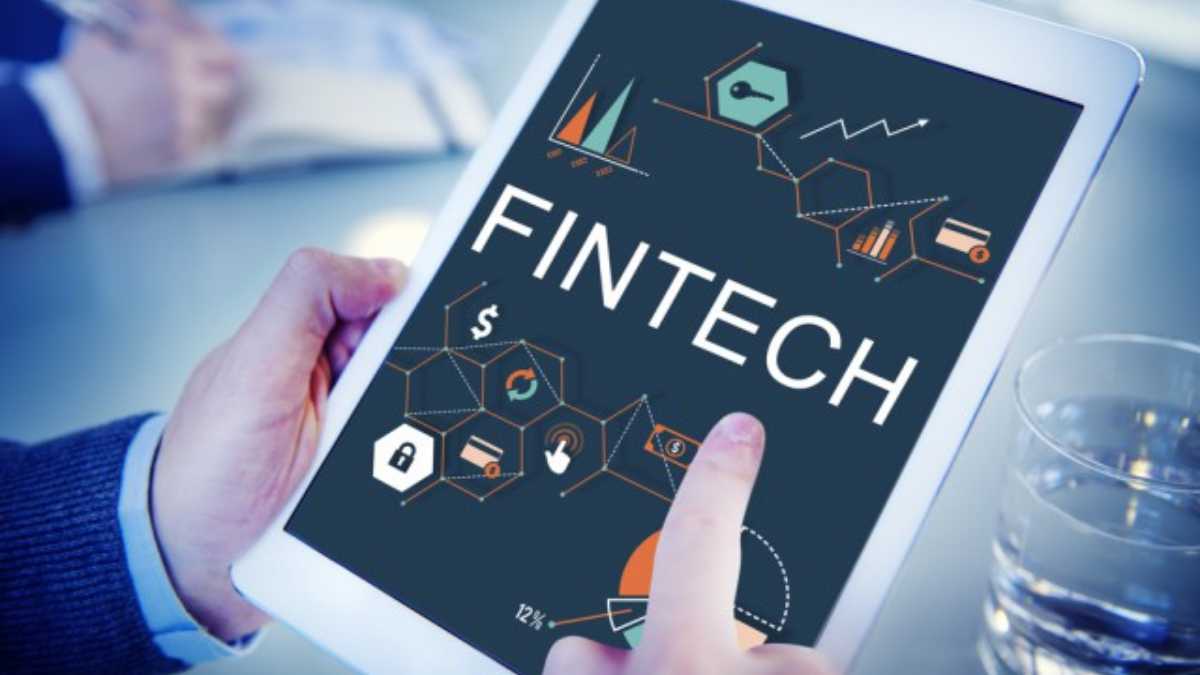 Indonesia’s Fintech Scene: What You Need to Know

Fintech, or Financial Technology, was initially used to describe new tech that helped improve or automate financial services, especially those involved in the backend systems of more established financial institutions.

In Indonesia, the startup scene is going through an exponential boom. Google and Temasek project that the country’s digital economy is poised to become the largest in Southeast Asia, with its market value tripling from US$27 billion in 2018 to US$100 billion by 2025.

In the startup investment space, fintech is currently one of the top two most funded sectors (along with e-commerce), and arguably the fastest growing in recent years. A May 2018 report published by Fintech Singapore recorded total value of disclosed fintech investment in Indonesia as of 2017 at US$176 million.

In 2016, global auditing firm KPMG reported that only 27% of Southeast Asians had a bank account—which meant there were approximately 438 million unbanked individuals in the region. With Indonesia making up 40% of the Southeast Asian population, it was quickly earmarked as an untapped hotbed for fintech. As of July 2018, 50% of the Indonesian population remain unbanked. Many Indonesians still receive salaries and pay for expenses in cash.

However, Indonesia has also experienced the biggest increase in account ownership in the region, growing from 20% in 2011 to 36% in 2014 to a whopping 49% in 2017. It also has the strongest savings behavior among other emerging economies, with usage of accounts registering at 10% higher than the developing world average.

This increase was due to two key factors. The government, through its National Strategy for Financial Inclusion, set an aggressive goal to have 75% of Indonesians equipped with official bank accounts by 2019. It linked the national biometric ID—which 90% of Indonesians already have—to its payment system, allowing financial institutions to digitalize processes like authentication and payments.

It also put in place progressive e-money regulations that opened up opportunities for fintech startups within the payment ecosystem. The Indonesian Financial Service Authority (OJK) introduced a regulatory sandbox process in 2018 for fintech startups that allowed them to operate with more clarity and confidence, while protecting customers better. Secondly, stronger smartphone penetration has helped speed up digitalization of the finance industry further, increasing from 32.6% in 2014 to an estimated 47.6% in 2019.

This confluence of digitalization with financial awareness means that fintech startups in Indonesia have very different pain points from other developing countries in the Western and East Asian world, where the focus is more credit card-centric. Out of the approximately 167 fintech startups in Indonesia, 38% are in the payments sector and 31% in lending — reflecting the needs of the large unbanked population.

There is a huge gap between these two sectors and the others where Indonesian fintech players can be found: personal finance and wealth management (8%), comparison services (7%), insurtech (6%), crowdfunding (4%), point-of-sales (POS) systems (3%), cryptocurrency and blockchain (2%), and accounting (1%). 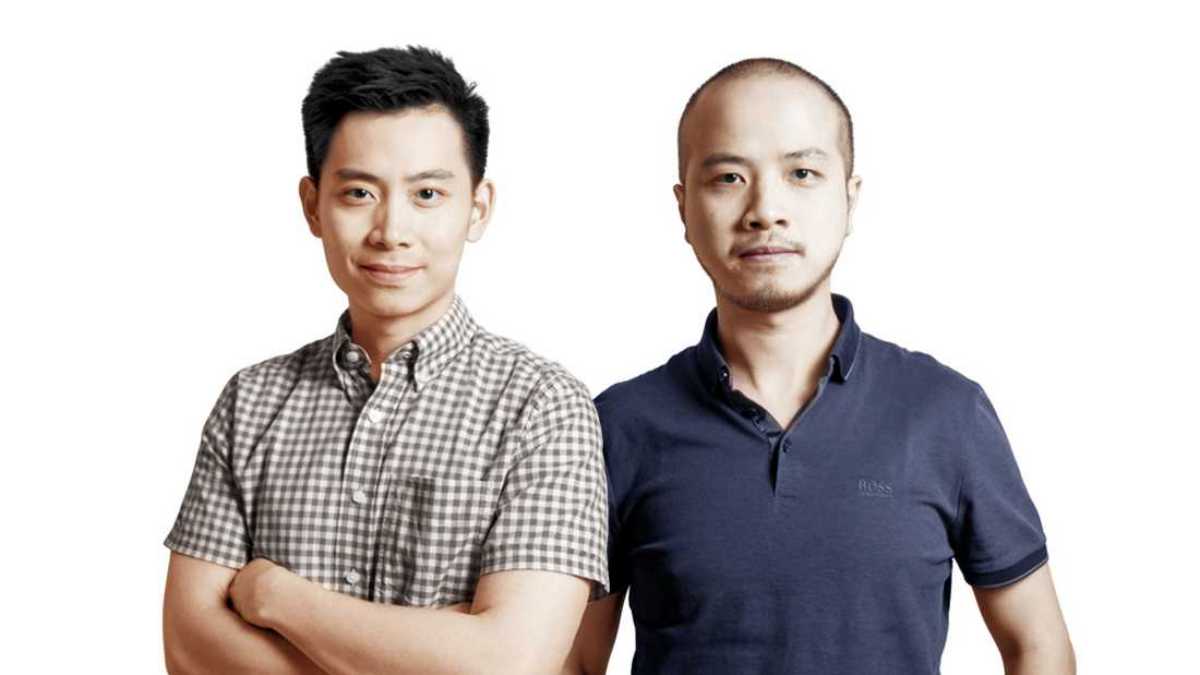 Eight out of the top 14 funded fintech startups in Indonesia in 2018 operated within the lendings space. One of these was Moka, a mobile POS startup that has one foot each in the payments (via its partnership with various e-wallets) and lending spaces (using POS data as credit records for SME loan applications). In September 2018, Moka raised US$24 million in a Series C funding round. EV Growth, the late stage growth fund of East Ventures (which seeded Moka as early as 2014) also returned for this round.

Moka aims to Indonesia’s SME merchants navigate the growing e-wallet ecosystem as well. “There are so many wallets here in Indonesia. There are more than 10 right now and maybe in the next few months there’ll be 15-20, we want to be the platform that works with all of them,” Moka CEO and co-founder Haryanto Tanjo said when announcing the September funding round.

Another lending stalwart is Cermati, which in September 2018 raised an undisclosed Series B round from the Hartono family. Cermati, an e-commerce site with more than five million monthly visitors who use the platform to research and sign up for credit cards, insurance, and loans, plans to use this investment to expand into general insurance and microloans.

Like Moka and many other fintech startups, Cermati’s goals have a social component. Back in 2015, co-founder Oby Sumampouw said that he had returned to Indonesia to build the country. “Finance is one of those fields where improvements in IT have significant impacts in reducing poverty and alleviating social problems,” he said. “Our vision is to educate the masses in making better financial decisions.” 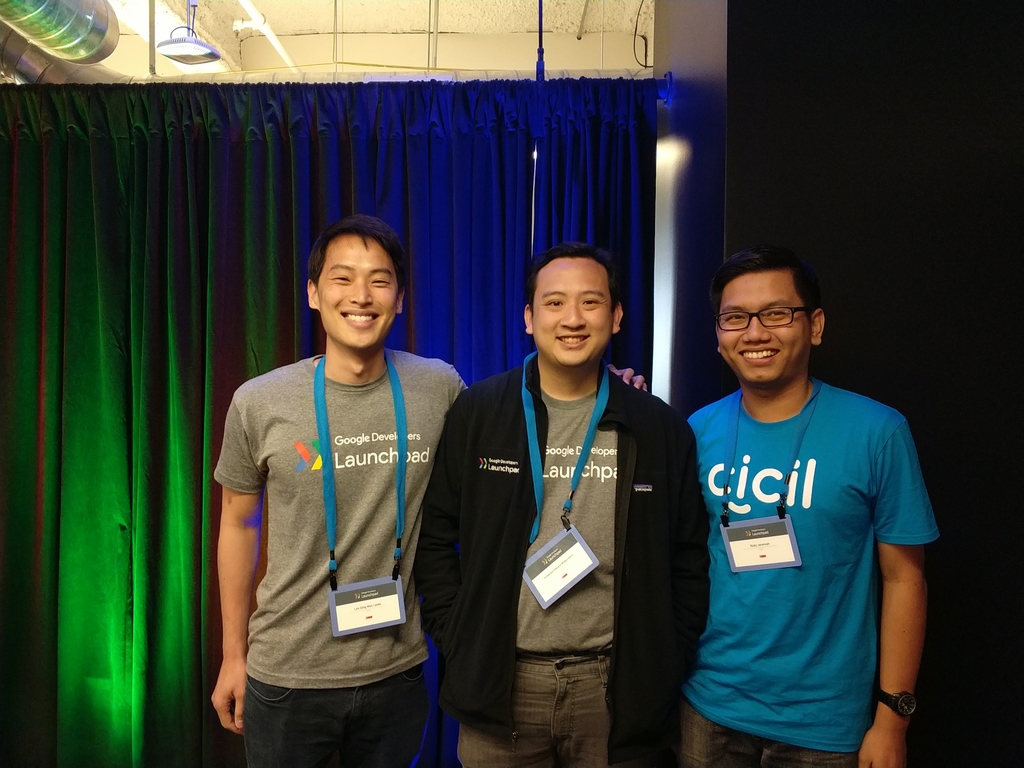 This sentiment was echoed by East Ventures Managing Partner Willson Cuaca about Cicil, an installment financing platform for Indonesian students that secured Series A funding from East Ventures in August 2018.

“Cicil is not just another lending company. Access to education can lift up and improve living standard, however education system is costly in Indonesia. Cicil fills the gap by giving financing to students for their tuition and education tools such as laptops. It helps students progress forward and align with national movement to become Energy of Asia.”

The future of fintech

The current wave of fintech will continue to be at the forefront of Indonesia’s startup scene. OJK is expected to increase investor confidence in fintech startups focused in lending within Indonesia. There is also still room for development within the e-payments space by harnessing QR code technology as exhibited by Chinese players such as Alipay and WeChat Pay.

The investment community is also showing a growing interest in more diverse fintech startups. In May 2019, investment and stock trading app Stockbit closed a Series A round from East Ventures. It is currently Indonesia’s highest rated stock investment app on both iOS and Google Play.

All in all, the future is bright for Indonesian fintech. As the country’s burgeoning fintech ecosystem expands, there should be increased consolidation between the both fintech startups and traditional finance constituents, driven by the need to penetrate consumer market quickly, widen market share, and draw investments.