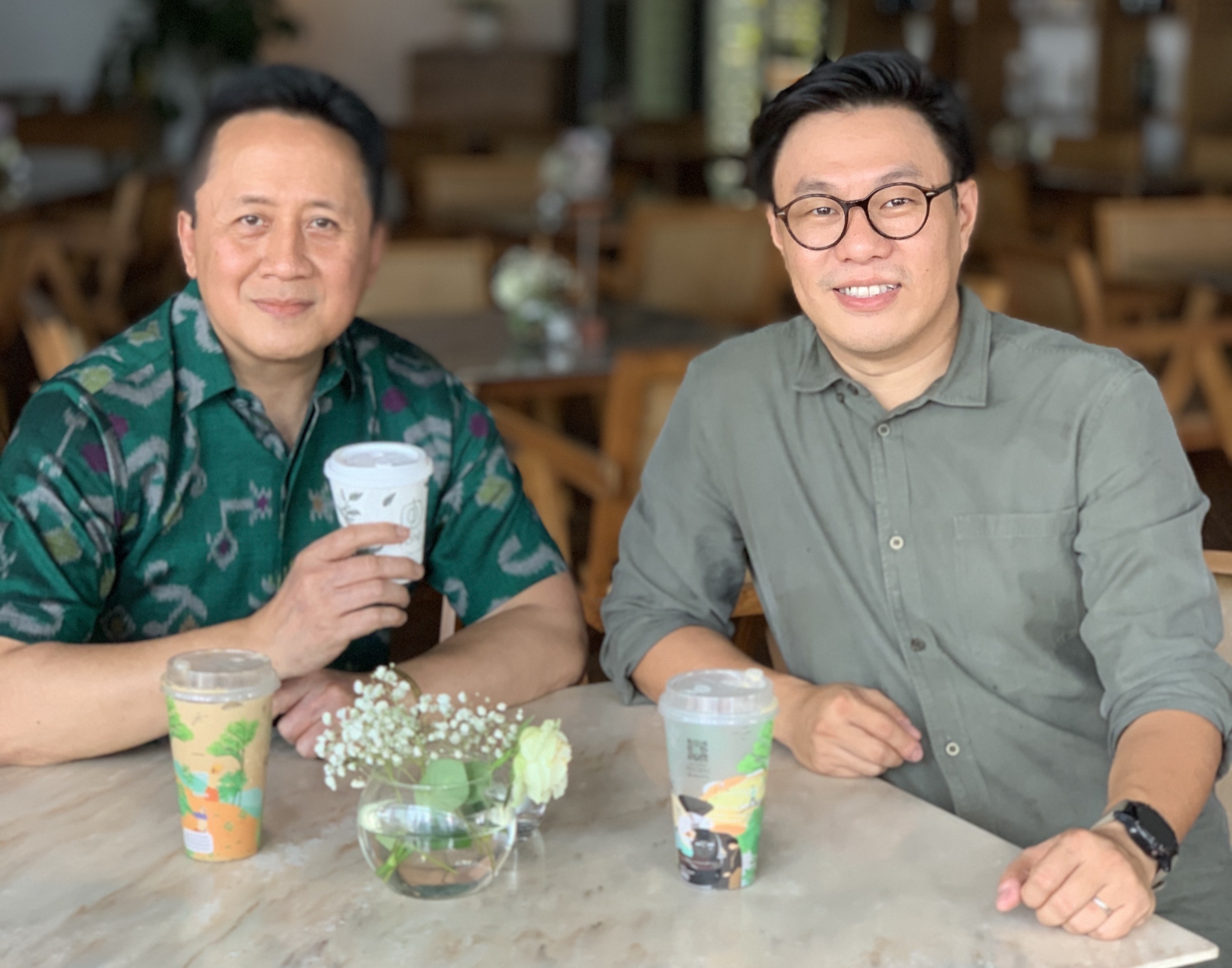 Indonesia, 4 February 2020 ― East Ventures, the pioneer of Indonesia’s early-stage venture capital, announced today that Triawan Munaf has joined the firm’s leadership as Venture Advisor. In his new role, Triawan will join the firm in bringing out the best of Indonesian business and help them scale their impacts at a regional level.

Recently appointed as the President Commissioner of Garuda Indonesia, Triawan Munaf is a seasoned politician and entrepreneur with over 30 years of experience in Indonesia’s creative industry.

In 2015, Triawan was appointed by Indonesian President Joko Widodo as the Head of Indonesian Creative Economy Agency (Bekraf) to lead the newly established ministerial-level agency. He was responsible for assisting the president in formulating, establishing, coordinating, and synchronizing policies for the nation’s creative economy.

During his tenure as the Head of Bekraf from 2015-2019, Triawan reflects his enthusiasm in developing the Indonesian startup industry by launching multiple initiatives and programs namely Bekraf Developer Day (nationwide developer conferences that attract 16,901 young developers across the archipelago), Bekraf Game Prime (the largest B2B and B2C game event in Indonesia), and Piala President Esports (the first national e-sports tournament).

To date, Triawan still contributes as an Honorary Advisor to merge the Ministry of Tourism and Bekraf.

During his time as the Head of Bekraf, Triawan was awarded:

Willson Cuaca, Co-founder and Managing Partner of East Ventures, expressed his excitement in welcoming Triawan Munaf. ” During his tenure as the Head of Bekraf, Mr. Triawan was known for his friendliness and practicality. Indonesia’s creative economy reached the highest point among Southeast Asian countries, and Bekraf’s team laid a strong foundation for the 16 pillars of Indonesia’s creative economy. Mr. Triawan shares similar values with East Ventures. Together, we want to move even faster in developing Indonesia’s digital economy by leveraging Mr. Triawan’s experience and ability in execution.”

“Digital economy is an important pillar in giving birth to more local entrepreneurs. East Ventures has been consistent with its mission in growing a robust startup ecosystem in Indonesia and across South East Asia. I am thrilled to join the leading venture firm that shares the same vision of building a sustainable business ecosystem in Asia, especially Indonesia, and is creating a more inclusive digital economy for the greater society,” said Triawan Munaf, Venture Advisor of East Ventures.

The appointment of Triawan Munaf marks another great milestone made by East Ventures in 2020. Last week, the firm launched its first report named East Ventures – Digital Competitiveness Index (EV-DCI) 2020, a comprehensive report about the state of the digital economy in 34 provinces and 24 big cities across Indonesia.

Heading into the second decade, East Ventures plans to bolster its portfolio and continue to focus on generating even greater impact for Indonesia’s thriving start-up space. The addition of Triawan is indicative of East Ventures’ steady momentum over the past decade and will further strengthen its position as the leading venture capital in the region.