On October 7th, 2019, venture capital East Ventures celebrated its 10th anniversary with an unprecedented event at Westin Hotel, Jakarta. The event was attended by all portfolio founders, its investors, partners, ministers, government representatives, and friends.

The event was opened with a video that explained the meaning of East Ventures’ logo. Every stroke of the logo of East Ventures represents each chapter and aspect of a startup founder’s entrepreneurial journey. It shows that East Ventures is a venture capital that understands founders, and will become the best partner for them.

It proceeded with a session where all 3 East Ventures’ Co-Founders and Managing Partners -Willson Cuaca, Batara Eto, and Taiga Matsuyama- shared their journey building East Ventures since 2009 in Southeast Asia and Japan.

Batara started by sharing how Willson, Taiga, and himself (who all came from tech backgrounds) could know each other and decided to build a venture capital.

Batara himself was the co-founder of Mixi, the first social media that went public in the world, even before Facebook and Twitter. He knew Willson, who was running a startup in Singapore at that time because both of them went to the same high school in Medan. While Taiga was working for a venture capital firm in Japan, that was the first investor for Batara’s previous company, Mixi.

The trio decided to build East Ventures in Indonesia for several reasons. Firstly because Batara and Willson were born and raised in Indonesia. They understand the market and can see the potential of the archipelago country.

“At that time, the internet users in Indonesia is only 30 million, 13% of total Indonesia population,” Batara explained. 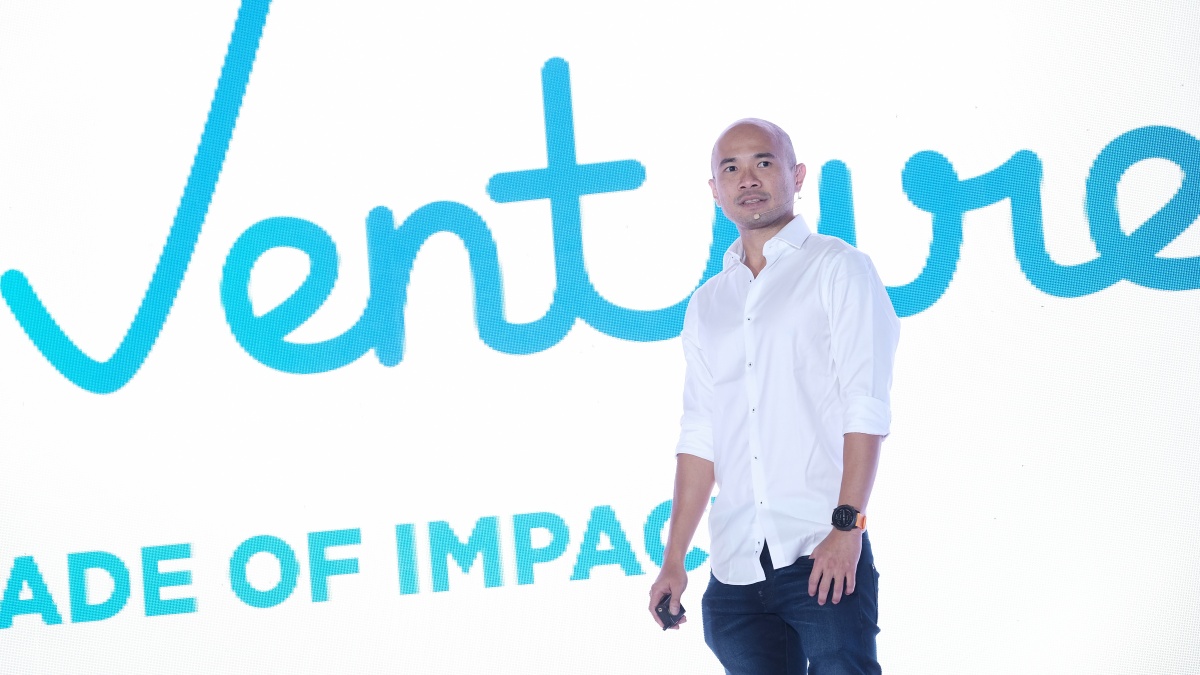 They met William Tanuwijaya in 2010, all of them were young at that time. However, William told them that he has the vision to have economy inclusion by digital technology in Indonesia, and he were looked passionate about what he was doing.

“At that time, we realized that we shared the same vision, and the deal was closed after 3 meetings, in under 28 hours,” said Batara.

After that first investment for Tokopedia, East Ventures continued to invest in several startups. In 2011, they got the first exit after sold a company called Disdus to Groupon. In the same year, they also started an accelerator program that doesn’t go well but become a valuable lesson for them.

Set up a new fund in Japan In 2012, East Ventures set up a new fund for Japan market. They invested in Mercari, a deal that was closed in just 30 seconds, at Roppongi Street. The startup went public in 2018 and gave 100x returns from the investment.

Up until now, East Ventures has several exits through M&A and IPO and has raised 2 funds in Japan. Right now, they’re raising their 3rd fund for that market. Meanwhile in Southeast Asia, two young guys came to Willson in 2012, and one of them said that he wants to drop out of Harvard Business School. “I think, Mark Zuckerberg and Bill Gates were dropped out from Harvard, and now there is a guy who wants to drop out from Harvard in front of me. That’s why I said ‘I’ve got no idea what you’re doing, it seems you’re doing a great thing, and they said they want to focus on travel’. The startup is Traveloka,” Willson said.

In 2014, East Ventures raised its 3rd fund and changed their hypothesis. E-commerce is no longer their focus, and they’re starting to see many people from the rural area start doing transactions. “At first, 70% of the purchase for our portfolios was from Jakarta. However, in 2013, the transaction moved to outside Jakarta. This is how we see the potential,” explained Willson.

In the same year, they keep investing in SME Solution, O2O, E-Commerce Services, and an education startup called Ruangguru.

In 2015, East Ventures gave seed investment for IDN Media, Sociolla, and all the brightest minds in this country. They also launched their coworking space called EV Hive, after they see clear problems that they need some space for their founders to work and share their knowledge.

In the same year, East Ventures come up with another hypothesis. Now they’re starting to open up and take agnostic approaches. As soon as they see problems, they believe that IT solutions can solve it. “You can see that our hypothesis is always change based on the maturity of the Indonesian ecosystem,” said Willson.

In 2018, East Ventures started to see that 70% of startups in Indonesia who got Series A investment, were ever got investment from East Ventures. That’s why they gather some partners to launched EV Growth. They also started to enter the direct-to-consumer market.

In 2019, internet users in Indonesia have increased from 30 million to 143 million.

“Maybe we’re the only venture capital in the region that experienced the delta of around 110 million internet users. When you’re in this kind of surge of internet users, you can see all apps and opportunities are popping up along the way. We’re happy that we are at the right time, in the right place, and making the right investment,” Willson said.

Right now, East Ventures has invested in 160 companies with their SEA fund, and their portfolios have created a huge ecosystem in Indonesia.