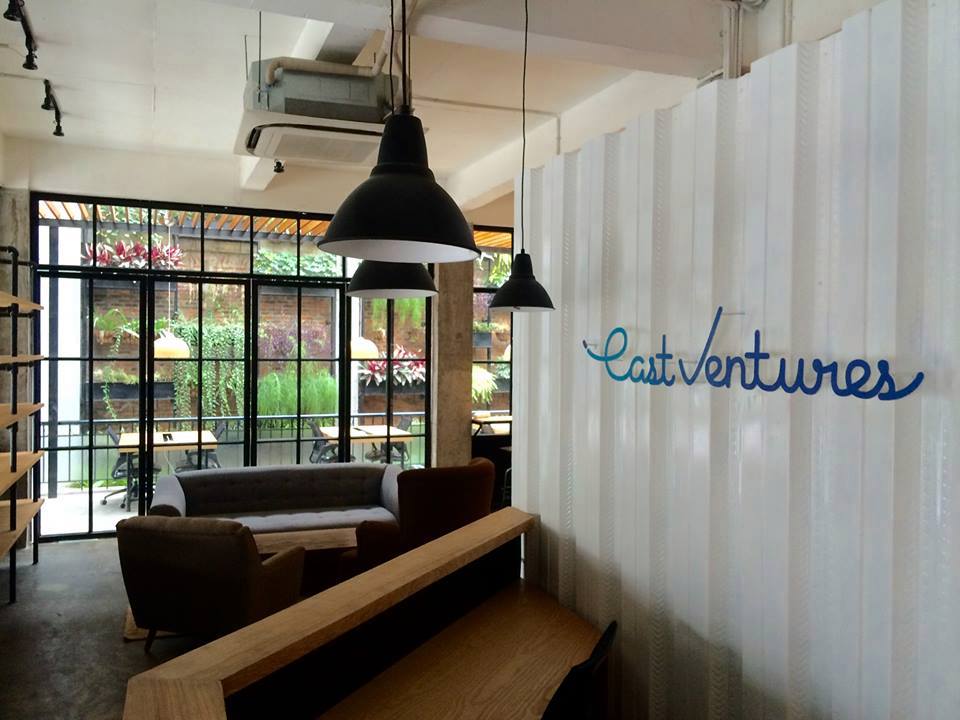 One of Southeast Asia’s longest-serving seed-stage investors has reloaded its coffers for more deals after East Ventures closed its fifth fund, worth $27.5 million.

The Singapore-based firm has been active since around 2010, and it has done deals across Southeast Asia, Japan, and the U.S.. Managing Partner Willson Cuaca  told TechCrunch that around 80 percent of its portfolio remain active today, with 70 percent of its investments going on to raise additional funding following their seed money.

With a cumulative population of over 600 million, Southeast Asia is talked about as one of the few global markets where smartphone and internet penetration have the potential to grow significantly. In doing, these factors are tipped to grow the region’s digital economy to $200 billion per year by 2020, according to research co-authored by Google. That’s a pie that startups and investors alike are chasing.

With Indonesia representing 40 percent of Southeast Asia’s population — not to mention the region’s largest economy — it is an obvious focal point. Cuaca said he is confident that, when it comes to emerging tech, “whoever wins Indonesia, will win Southeast Asia.”

“When we first started there were 22 million internet users in Indonesia, now there are nearly 100 million so we see how this thing is growing so fast and everything has changed from web to mobile,” Cuaca said.

Unlike others firms that scaled their funds from seed-stage to Series A and beyond, East Ventures is keeping its focus on young startups. With a larger fund size this time around, it will continue to cut checks of up to $500,000, with the capacity to add up to $1 million in follow-on rounds.

Cuaca admitted that East Ventures could have raised more, but the region’s nascent startup scene made him reluctant to do so.

“There are not many exit stories in Southeast Asia, so we structure the fund accordingly. If you raise [a fund that is] too big, then it becomes difficult to return value to LPs, so we have to find a balance.

“Yes, we can raise a bigger fund, but can we return the same level to investors? No. There’s no clear liquidity. We only wanted $20 million, but the new fund was oversubscribed and we wanted to close it before it got too big,” he added.

East Ventures initially went after proven models like e-commerce, but lately it has put its gaze on areas that it views as upcoming, such as saas solutions, fintech, agritech, health, education and e-commerce enablers.

Interestingly for a VC firm, it also runs a co-working space — the EV Hive in Jakarta — which it uses as a location for events and general community building.

“We have very close engagement with all of our founders,” Cuaca said. “We’re hands-on with strategic matters but hands-off operations-wise. The co-working space is creating another layer of community, it isn’t there to make money.”