Skip to content
Using drones, ARIA wants to change the ‘old face’ of the farming industry
Back 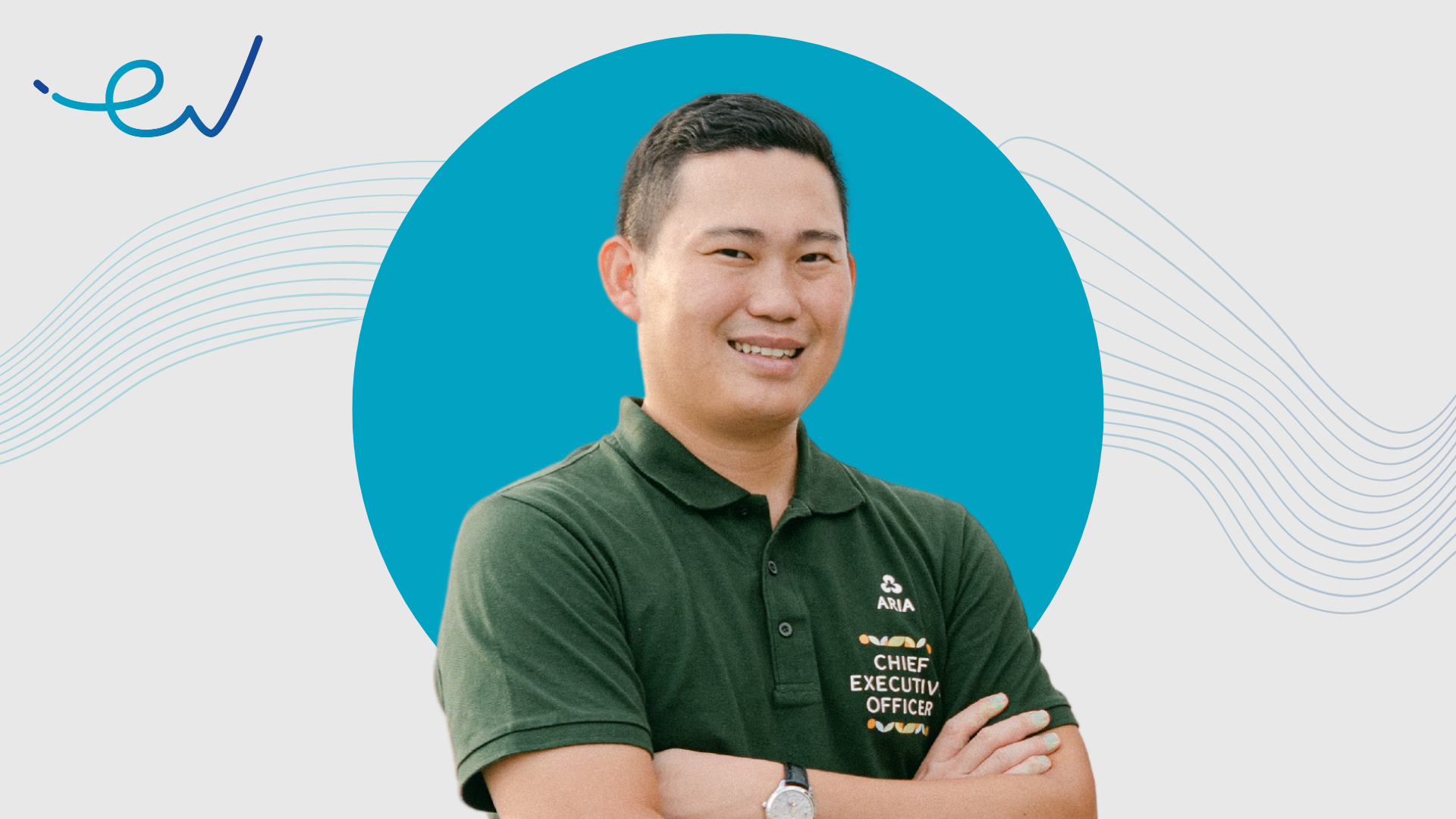 Using drones, ARIA wants to change the ‘old face’ of the farming industry

Increasing digital infrastructure and education is vital to optimize digitalization in Indonesia, according to the EV-DCI 2022 survey

Born into a family with a farming machinery business, William Sjaichudin has long been familiar with Indonesia’s farmers and agricultural dynamics since he was a kid.

After graduating from Purdue University as a professional golfer, William returned home to help with the family business. He discovered that the Indonesian agriculture industry has yet to be transformed by technological advances like other industries. The things he saw as a boy visiting farmers and plantations with his father are still the same even after 20 years: traditional and poor living.

He dreamed of changing the face of the farming industry, where farmers can improve their livelihood, attract the young generation, and, most notably, strengthen food security in Indonesia. Later, when William was introduced to drone technology, his mind raced with questions, and the beginnings of ARIA began to form.

“How big are these drones? How can we utilize them to spray crops? Especially with all the barriers to mechanization, I thought to myself, this could be something that could revolutionize the whole industry,” William recalled.

Unlike in developed countries, like the United States, where the infrastructure was ready to support the farming industry in utilizing tractors and big machines, Indonesia’s infrastructure and road connectivity is still uneven, which sets back progress in farming mechanization. Smallholders can’t afford to bring devices to automate their processes in remote areas and villages.

Efficacy and cost are also major concerns for farmers, so ARIA studied drone mechanization compared to manual spraying for two months. The trial proved that using drones is more efficient than manual spraying and helps farmers save up to 97% of water and 30% on labor costs.

Drone technology is utilized not only for spraying but also for mapping land and to calculate carbon activity in a farm’s soil and atmosphere. The mapping drones provide visibility to the plantations to optimize their land use based on actual data. Moreover, it aims to help agricultural players calculate their assets for carbon trading.

Addressing the issue of soil degradation and nutrition lockout, ARIA has created plant health technology that detects macronutrients in the soil for a more accurate recommendation of fertilizer and pesticide treatment for every farmer’s crops. The technology prevents further damage to the productivity of Indonesia’s croplands and helps farmers maximize their yield.

“Whatever we can do to help farmers earn more money from their land is crucial. This is part of our mission to make farming more sustainable,” said William.

Fostering a young generation of farmers with a digital approach

Based on the Company Perception Survey in the East Ventures – Digital Competitiveness Index (EV-DCI) 2022 report, the agribusiness sector is considered less than optimal in terms of digital utilization. Of the 71 small, medium, and large corporations that participated in the survey, 57.7% of respondents believed that the agribusiness sector still underutilized digital solutions.

Indonesia’s agricultural land is spread across the archipelago and remote areas. The flow of information tends to be slower. Therefore, improvements in education and digital infrastructure as the prerequisites of a digital-skilled workforce are the keys to unlocking the giant opportunity within agribusiness.

William observed that the labor shortage in agriculture has reached a point where farmers have to wait an average of two weeks for help spraying their fields, and is estimated to decrease productivity by 40%. This drop in productivity is worsened by the fact that the age of Indonesian farmers average around 55-60 years old. Moreover, the National Development Planning Agency has predicted there will be no more farmers by 2063. As Indonesia’s farmers continue to decline in numbers, the role of technology in agriculture becomes more important than ever. ARIA believes with their drone technology, farmers will have more opportunities to scale their production.

ARIA intends to promote the regeneration of farmers through a digital approach.  By January 2023, ARIA plans to establish a drone pilot academy to train the younger generation to be fully licensed drone pilots and be independent contractors for nursery spraying services. To make jobs in agriculture more lucrative to young people in farming villages, ARIA will partner with fintech lenders such as KoinWorks and ALAMI to provide financing to the best performers of the academy. Currently, ARIA has drone spraying services across Indonesia, but in the future will shift to a marketplace business model, connecting farmers who need spraying services to drone pilots in the area.

“For ARIA, human resources is a number one priority. We have to foster the quality of human resources in agriculture through education. Our academy syllabus will be an eight-week course where young people learn about the whole spectrum of agribusiness. We will build a competitive digital workforce by empowering our academy graduates with more than just drone piloting skills, but also business perspectives, knowledge of agrochemicals, etc,” said William.

To date, 70% of ARIA’s users are businesses, and 30% are farmers in some provinces in Indonesia (see the map below). For the drone spraying services, ARIA has helped up to 10,000 farmers spray fertilizer and pesticide over 5.000 hectares of farmland in the past eight months. ARIA will continue to promote technology utilization to more farmers and plantations, building a more competitive digital workforce in agriculture. Doing so will then enable an increase in the digital competitiveness index of each province, especially in the ICT Usage and Human Resources pillars.

“Our vision is to make a 180° change in Indonesia’s perception of farmers. This process needs a lot of technology, efficiency, and changes in the farming industry. Indonesia’s farmers and farming lands will disappear if we continue to do things as it is. Our goal is to see to it that our children and grandchildren will still be able to farm in the future,” concluded William.