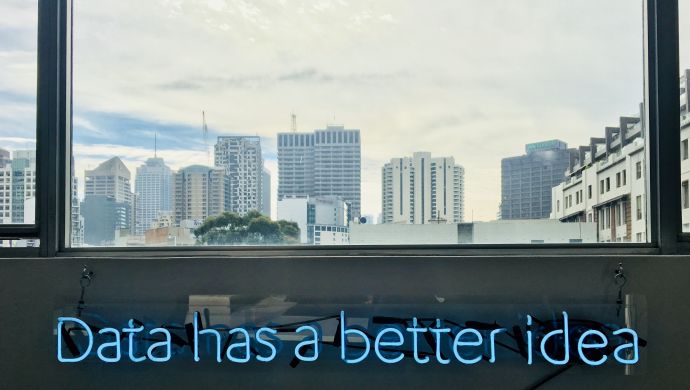 South Tangerang-based data management and analytics startup PHI Integration today announced that it has raised an undisclosed seed funding round from East Ventures and Skystar Capital.
In a press statement, the startup said that the funding will be used to execute the company’s #DataDrivenIndonesia vision. “We plan to grow the team and their capacity to deliver more solution, as well for marketing and product built innovation,” a spokesperson further explained in an email to e27.
Together with the funding round, PHI Integration also announced its collaboration with Skystar and Universitas Multimedia Nusantara to produce data-first and immersive online education platform DQLab.
Covering material such as data management, data science, artificial intelligence, and blockchain, the platform is launched with the goal to tackle what the company called “the most fundamental problems” in data literacy and talents scarcity by helping students, young professionals, and individuals to learn about data analytics and its methodology with real business cases and familiar industry data sets.
“The name DQLab came after how we see the traditional workforce is measured on IQ dan EQ indicators only. But we believe, there is a third quotient that will come into play in this fourth industrial revolution. And it is Data Quotient, where a person is literate in data, hence we call the project DQLab,” explained PHI Integration CEO and Founder Feris Thia.
PHI Integration started out in 2005 as a data warehouse and consulting company, serving clients from the government institution to privately owned companies.
Following internal research in early 2018, the company introduced a new sub-service called Linkr to help companies refine their raw data.
Placed under their brand product Data Qualitix, the service aims to tackle the problem faced by companies, who are aware of the challenges in managing dirty data but still have no idea how to do it efficiently and effectively.
“Through several appointed channel partner, Linkr will help data-driven companies in tackling down the hardest, most intense, most repetitive and most labor-intensive problems that they faced on daily basis, which is cleaning up Dirty Data and find duplicate data,” said PHI Integration business development lead and co-founder Victor Gunawan.