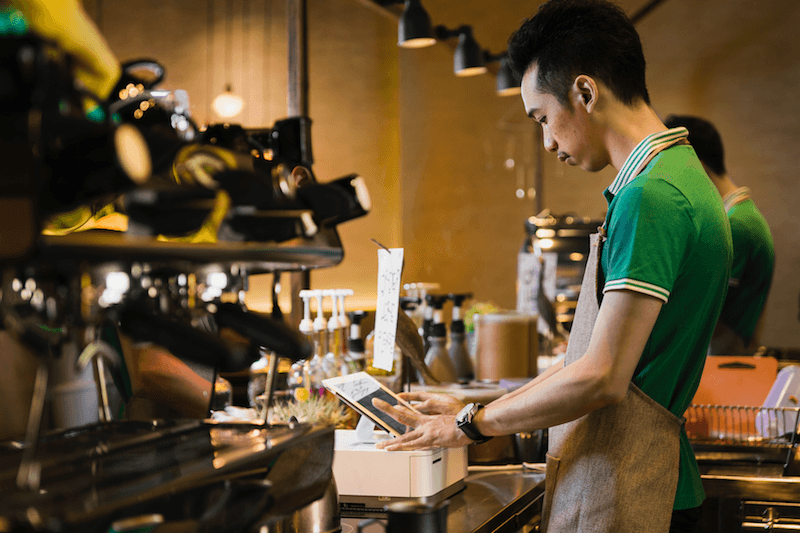 Moka Gets Funding from VC Arm of Indonesia’s Largest Bank

It also enables small businesses to accept card payments if they buy Moka’s hardware components, such as a card reader.

CEO and Co-founder Haryanto Tanjo says the new investor, Mandiri Capital, was brought on board as a strategic partner. Mandiri Capital is the VC fund of Bank Mandiri, Indonesia’s largest bank by assets. Moka plans to work with the bank’s SME clients. “They have hundreds of thousands of merchants in their network,” Haryanto says.

The fresh capital is an extension of the US$1.9 million series A round the startup raised last year.