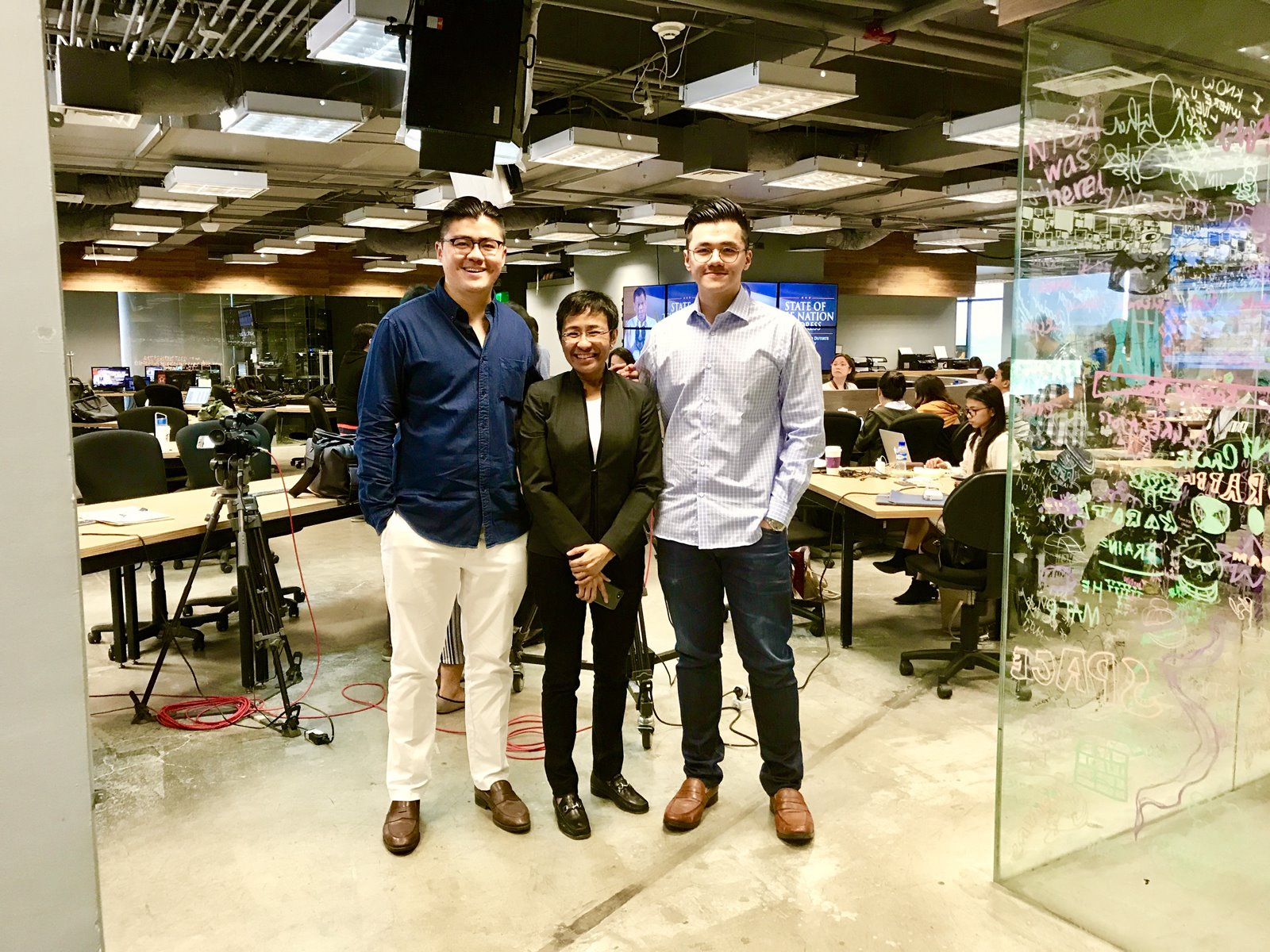 IDN Media and Rappler Indonesia have sealed a partnership to deliver timely, relevant, and credible news to their audiences.

The partnership is in line with IDN Media’s goal to grow its news section for Millennials and Gen-Z, and Rappler’s aim to expand its influence to Indonesia.

The agreement includes the hosting of Rappler Indonesia’s content on IDN Times – one of IDN Media’s portal – and collaborations in news training, events and business opportunities.

Winston Utomo, CEO and Editor-in-Chief of IDN Media, lauded Rappler’s reputation in the digital news industry and praised the partnership as a step towards strengthening IDN Media’s commitment to become the largest digital media company for Millennials and Gen Z in Indonesia.

“The presence of the Internet as a new source of information has paved the way for all stakeholders to embrace the Millennials and Gen Z as the agents of change. IDN Media has a strong commitment to provide worth-sharing and high quality content to its audience,” he said.

“We are very excited with this collaboration and we believe that having Rappler’s content on IDN Times will bring IDN Media closer to its ultimate vision: to become the voice of Millennials and Gen Z.”

Maria Ressa, CEO of Rappler, said the partnership with IDN Media is a natural fit.

“We partnered with IDN Media because we share the same values of independence and focus on the next generation. We are very excited about this partnership because it will allow us to deliver content that matters to the country’s youth, together,” she said.

“We look forward to bringing Rappler’s news expertise and experience to IDN Media. For Rappler, we want to give Indonesians a platform to be able to find what’s important to them, define it together, and help – like what we’re doing in the Philippines – build institutions bottom up.”

Launched in 2012, Rappler became one of the top online news sites in the Philippines surpassing groups that have been around for more than a decade. Under Ressa’s leadership, Rappler’s brand of uncompromising journalism has earned recognition from various local and international award-giving bodies.

Rappler expanded to Indonesia – its first international bureau – in 2015.