Skip to content
Grab Makes First Major Acquisition with Kudo, to Build Out Its Payments Platform 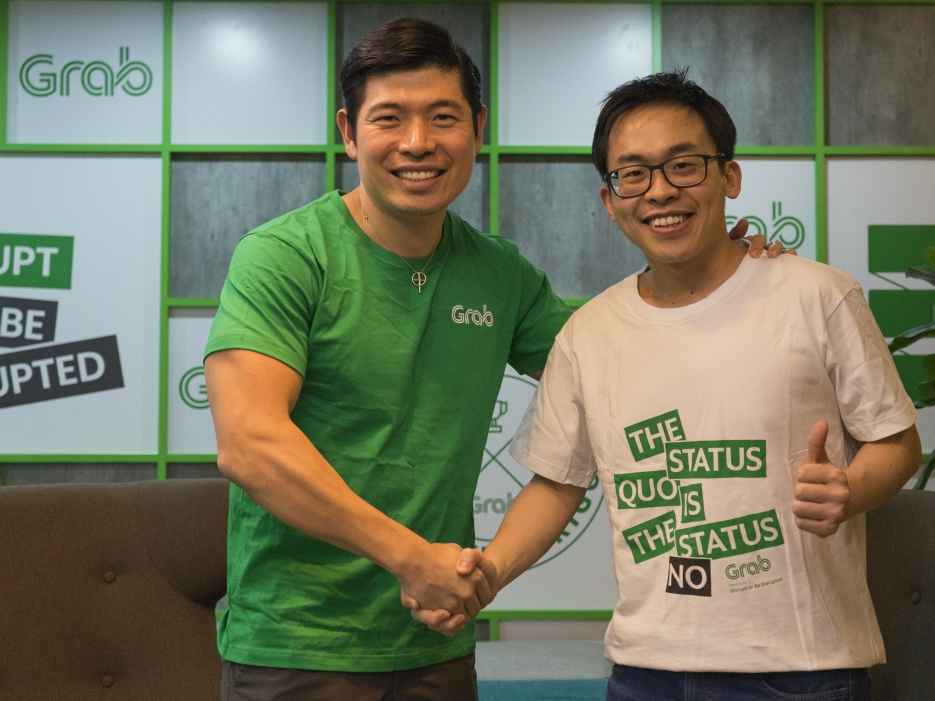 GRAB MAKES FIRST MAJOR ACQUISITION WITH KUDO, TO BUILD OUT ITS PAYMENTS PLATFORM

Neither party is giving a figure for the size of the deal, which was first rumored in February. Initial reports at the time suggested Grab would pay over $100 million for Kudo, but two sources close to the company told TechCrunch that price is significantly lower than that but it nonetheless represents a good exit for the company and its investors.

Update: TechCrunch has since learned that the deal is a mix of cash and equity. It is potentially worth $80 million-$100 million in total, according to one source with knowledge of the deal.

The startup raised undisclosed seed and Series A rounds from backers including GREE Ventures, 500 Startups  and East Ventures, according to Crunchbase.

Grab’s only previous acquisition was little-known Chinese ride-sharing startup Youche back in 2013. That deal was done to form Grab’s Beijing office, which is one of it global engineering bases. This time around, Grab is paying bigger money for a much more strategic deal.

Grab began working on a payments platform — GrabPay — last July, with an initial focus on Indonesia. The company announced plans for an R&D center in India devoted to developing its payment push further, and GrabPay is major focus for a $700 million investment program it recently revealed to develop its position in Indonesia.

Grab believes that offering digital payment services can give it a stronger foothold in Southeast Asia’s ride-hailing market, which is forecast to grow from $2.5 billion in 2015 to $13.1 billion per year by 2025, according to a report co-authored by Google.

That’s where it believes three-year-old Kudo can boost it. The startup enables people in Indonesia who don’t own a credit card — the large majority of the country — don’t have a bank account or even lack internet access, to buy items online. Initially it used point-of-sale kiosks located in public areas, but it later broadened its focus to support an agent model. The firm claims to have 400,000 agents across 500 towns in Indonesia.

See: Kudo’s Untold Story: How It Enabled Indonesia’s Unbanked and Got Acquired by Grab

“The Kudo team will join Grab and the Kudo platform will be integrated with Grab’s existing payments ecosystem. Grab will also support and accelerate the expansion of Kudo’s agent network across Indonesia, and leverage Kudo’s reach to bring more riders, and drivers and GrabPay users onto the Grab platform,” Grab said in a statement.

To cement its push, Grab has also announced that it has brought in a dedicated executive to lead GrabPay. Jason Thompson, formerly Managing Director EMEA & Asia for Euronet, will head up the division.