Skip to content
Dahmakan Raises US$1.3 Million for an Organized Food Delivery 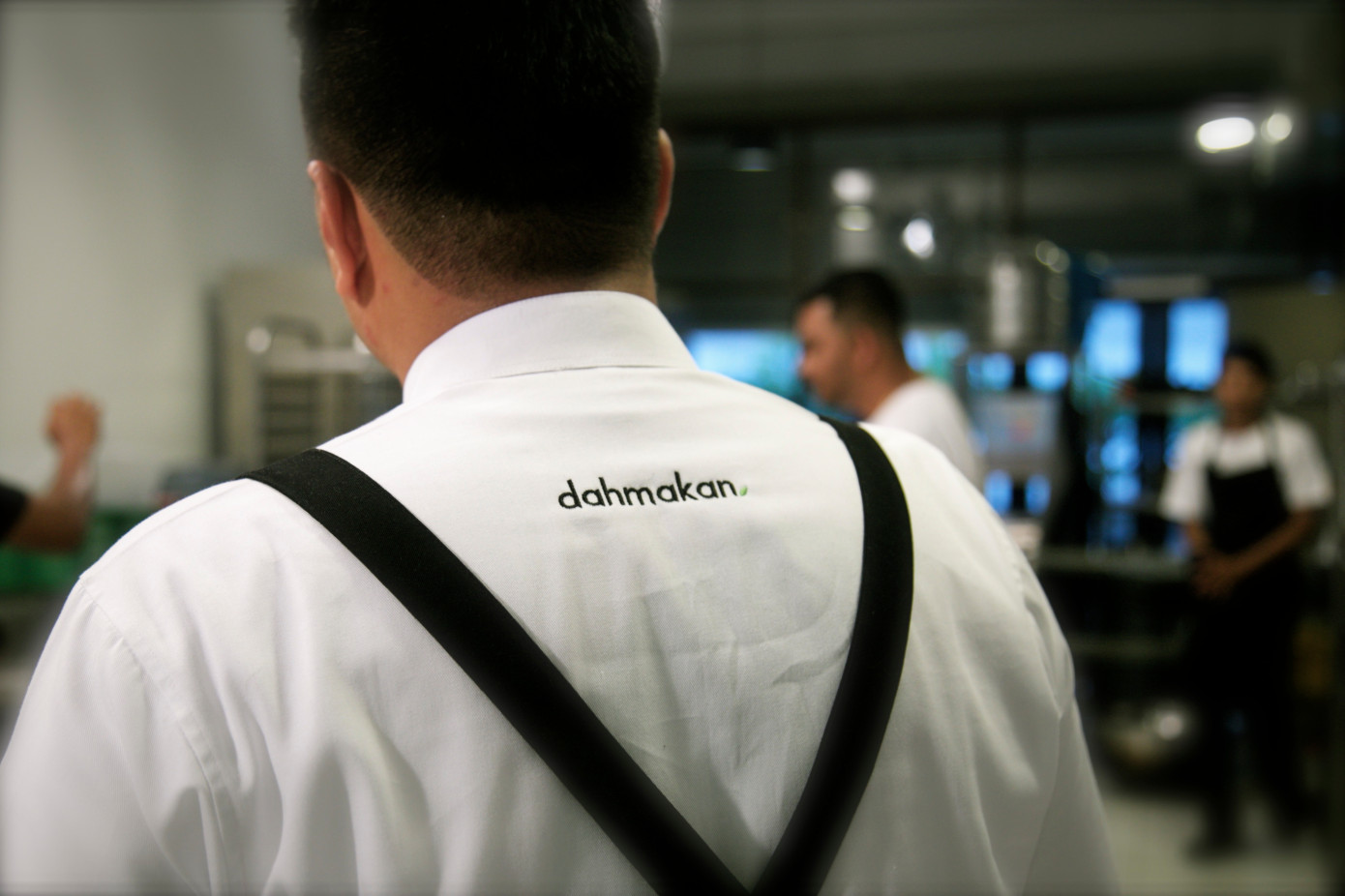 Dahmakan Raises US$1.3 Million for an Organized Food Delivery

Dah Makan has become the first food-delivery startup to raise significant capital in Southeast Asia this year, bringing some fire back to what has been a popular niche for local investors.

The company has closed a $1.3 million seed funding round from backers that include NFQ Capital, East Ventures, Asia Venture Group and Grupara. A former CEO of Nestlé is among the angel investors to have participated.

Dah Makan — which means “have you eaten?” — is a two-year-old service that operates in Kuala Lumpur. It’s one of a new generation of “full stack” services in Asia, meaning that it manages all operations in-house — cooking, dispatches, payment, etc. That’s at odds with early food services like Rocket Internet’s FoodPanda, which works with restaurants and provides a lot to connect them with customers. More links in the chain of process mean greater potential for complication and uncertainty. So, while FoodPanda and its ilk do their best to manage user expectations, despite handing over to third parties control of quality of product and timing, Dah Makan  keeps its service and system more manageable.

Deliveries, for example, are scheduled around a fixed window for lunch and dinner, with the last orders accepted 45 minutes before the time slots. That means a hefty amount of limitation for customers — the menus are fixed with a few options for lunch and dinner each day, and you won’t find big-name brands — but that trade-off gives Dah Makan a far higher degree of control over its final product.

The organized structure includes optimized delivery routes. Rather than inefficiently dispatching one delivery bike for each order, routes are planned based on the day’s customers and their locations. Those factors have helped Dah Makan control its finances. Rather than the traditional model of losing money on some orders and gaining on others, it claims to be profitable on every order — although, of course, marketing, salaries and other costs aren’t factored into unit economics.

Meals can be bought on a one-off basis, but the company pushes a subscription option, which operates more like credits than a locked-in plan. That’s to say that customers can order five meals, 20 meals or 50 meals in bulk for 99 MYR, 379 MYR and 999 MYR, respectively — that’s $22.20, $85 and $225, respectively. So, if they are not around for a day or two or don’t fancy the menu on any day, the credit can be held for later.

“Dah Makan Prime” accounts for the “majority” of revenue at this point, the company’s founders told TechCrunch in an interview.

Given the contrasts between Dah Makan and FoodPanda, it is perhaps not too surprising that two of the startup’s co-founders are ex-FoodPanda employees. Jonathan Weins  (CEO) and Jessica Li (COO) were part of the company’s Hong Kong team before getting the idea to start Dah Makan in 2014. Fellow co-founder and CTO Christian Edelmann come on board later to bring the concept to reality.

Right now, Dah Makan is processing more than 1,000 daily orders, but it isn’t planning to expand across Malaysia. Instead, it is eyeing moves into other parts of Southeast Asia before the end of the year.

“This round will be focused on KL because the market here is so big, [there are] so many people we can reach,” Weins explained, adding that he sees an addressable market of six million in the Malaysian capital city.

“We are also going to invest heavily in tech — routing, clustering, and rider allocation learning,” he added.

The company is looking to raise a Series A round “towards the end of the year,” after which it plans to assess potential overseas expansions based on factors like population density, local spending power, competitive landscape and more. That may very well put it into competition with other “full stack” food-delivery startups, including Grain in Singapore.

As with Grain, the big bet is whether people care enough about healthy eating and convenience to become regular users, or whether offline choices and food from big names on FoodPanda are enough.