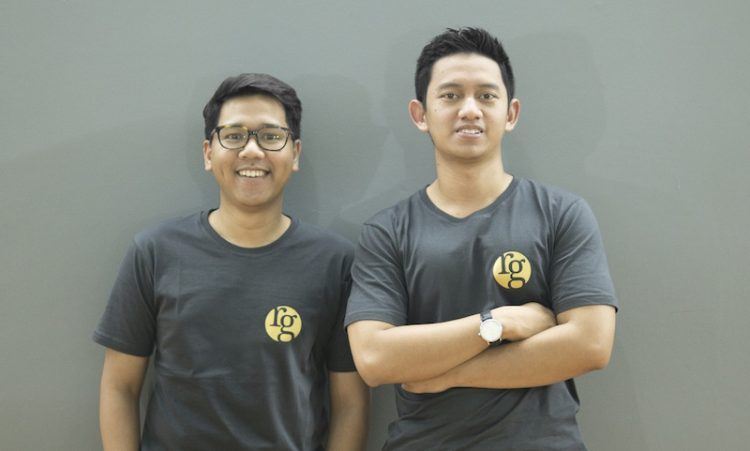 Education Startup from Indonesia Ruangguru Raises Series B Round

Indonesian edtech startup Ruangguru has just announced it completed its series B financing round. The lead investor is UOB Venture Management, the private equity arm of Singapore-headquartered United Overseas Bank (UOB). The amount was not disclosed.

Dealstreet Asia had previously reported the round to be worth US$7-8 million, citing an anonymous source. Ruangguru declined to comment on that figure when we inquired today.

With the funds raised, Ruangguru will push for greater adoption of its product in Indonesia, the startup said in today’s statement.

Ruangguru’s main offering is a tutoring marketplace, which allows tutors and students to connect and arrange one-on-one classes (which take place offline). Ruangguru also includes an online test preparation platform and an on-demand homework help app, where students can post questions and get a response from a tutor right away. In addition, it develops a software that helps schools manage their workflows and lets government agencies access data and insights on schools through a dashboard.

The startup had raised a seven-digit series A round in December 2015 led by Venturra Capital, a VC firm focused on early-stage tech companies in Southeast Asia. East Ventures had led the startup’s seed round in 2014.

Venturra and East Ventures also joined the series B round.

Indonesia’s education system ranks poorly on a global scale. A recent study found that the country performs worse than, for example, countries like the Philippines and Ethiopia in some regards. It particularly lacks on three fronts: quality of teachers, child-unfriendly schools, and discrimination against marginalized groups.