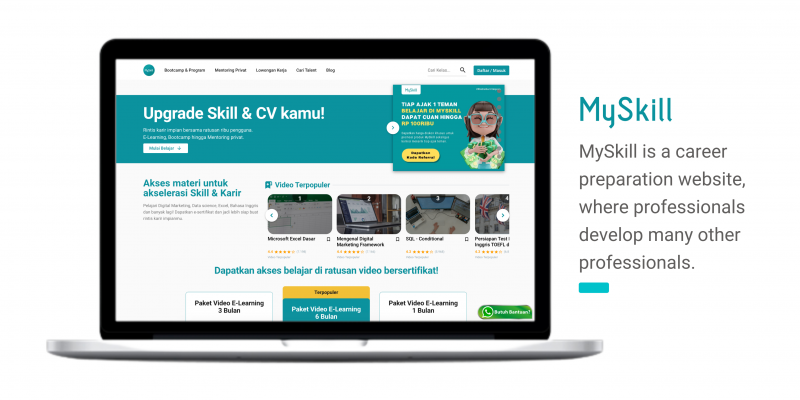 MySkill, an education technology (edtech) startup with the focus of career preparation for the youth, announced that it has secured an undisclosed amount of seed funding from East Ventures, the leading sector-agnostic venture capital firm in Indonesia and Southeast Asia.

“We are glad to receive this funding from East Ventures. The fund, where it will accelerate our mission in supporting job seekers in Indonesia to achieve their dream career. MySkill entered the market with innovative solutions that ensure a better learning output. where it will lead to creating a domino effect to bring more social and economic impacts in Indonesia,” said Angga Fauzan, Co-Founder & Chief Executive Officer of MySkill. 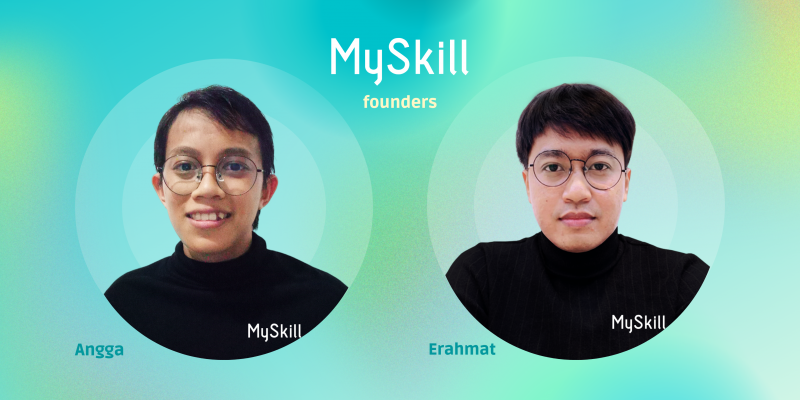 It also aligns with the study of J.P. Morgan and Singapore Management University, where one of the causes of the low number of skilled-workers in Indonesia is due to the gap between academic and industry. Moreover, based on the data by Statistics Indonesia Bureau (BPS), the situation is worsened by the pandemic where more than 29 million workers were impacted in Indonesia.

MySkill democratizes the skill-upgrading and job-discovery for more than 70 million youth workforces in Indonesia. The firm provides solutions by combining three types of learning: Independent Learning, Interactive Learning, and Personalized Learning, as the startup believes the combinations can have a better output of the learning process.

MySkill will allocate the fund to accelerate the platform adoption, as well as to further develop its solutions. MySkill has more than 700,000 users in less than one year of operation, and currently provides three main learning solutions, including Private Mentoring, Interactive Bootcamp, and On-Demand E-Learning Video. The combination of these solutions provide a more in-depth learning experience, which would directly benefit and sharpen the users’ skills in landing their dream jobs.

“We are pleased to welcome MySkill as part of East Ventures’ portfolios. We believe MySkill will serve as the right solution in ensuring the readiness of both academia and skill of its users in obtaining their dream jobs. Seeing the huge gap that we are currently facing, we are looking forward to experiencing more growth as well as impacts brought by MySkill to the workforce industry in Indonesia,” said Devina Halim, Principal at East Ventures.

MySkill is based in Indonesia, where these co-founders were college friends in Bandung Institute of Technology (ITB) and have been involved in the education and business world for more than 5 years. Angga has built his educational community organization since his days in ITB, which was nominated as an Edinburgh Student Awards nominee during his magister study in the UK. Angga has also been working as a marketing professional for more than 6 years in various startups such as Zenius and Bibit. Meanwhile, Erahmat is currently completing his PhD studies in South Korea right after his undergraduate degree in ITB, and has experience in the National and International Science Olympiad Training business since his study in ITB, gaining trust and cooperation from various schools nationwide in Indonesia.