Skip to content
Indonesia’s Advertising Tech (AdTech) Scene: What You Need to Know 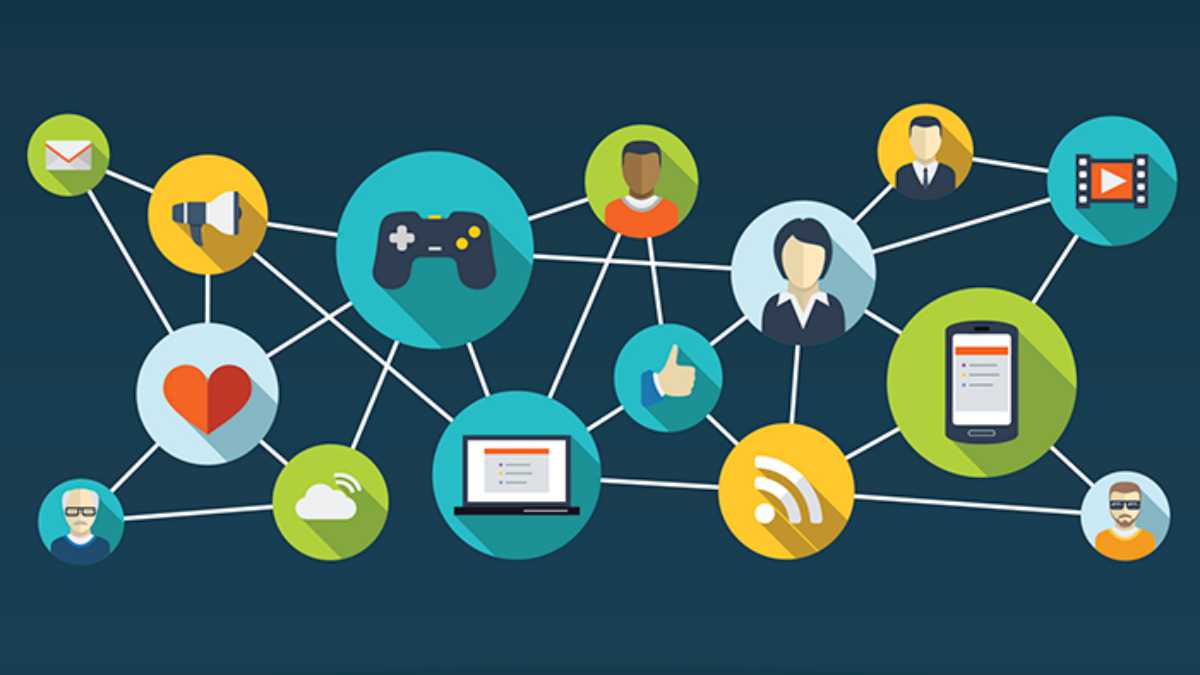 Indonesia’s Advertising Tech (AdTech) Scene: What You Need to Know

Advertising is essentially communication. It’s the key medium for companies to promote their products, services, and ideas, as well as an alternative channel for these brands to interact and engage with their consumers.

In the past, companies were limited by their choice of medium to billboards, television, radio, magazine, newspaper, and flyer distribution. However, the industry as a whole is shifting out of this stasis as we head into the digital era; viewers no longer consume content in the same way, which means the advertising sector has had to go through rapid evolution as well.

Traditional advertising mediums continue to exist, but most brands have moved vast chunks of their advertising inventory to the online space, where Google, Facebook, Instagram, YouTube, and other popular digital platforms reign supreme.

This phenomenon has pushed advertising companies—whether conventional or digital—to invest in more innovative solutions for their products and services as they compete with each other to carve a niche for themselves in this new advertising ecosystem.

It’s no surprise then that an entire tech sector has risen in direct response to this demand: Advertising Technology (or AdTech) is the umbrella term for software and tools that can help companies, brands, and even agencies to target, deliver, and analyze their advertising efforts more efficiently.

With AdTech, companies can deliver the right content at the right time to the right audiences, so there’s less wasteful spending, and advertisers can spend their advertising budgets more optimally.

There’s a common assumption that companies can only implement AdTech in the digital advertising space. On the contrary, Ad Tech works just as well with conventional advertising such as television and Out-of-Home (OOH), improving content creation and audience targeting.

AdTech is a game changer that’s already seeing ripple effects across the industry globally. Nowhere is this more apparent than in a country as populous as Indonesia, where large numbers of people are experiencing the benefits of this new tech first-hand.

Today, AdTech plays a part in almost all facets of advertising in the country. We take a look at some of these recent trends, and how AdTech has had a positive impact on the industry.

The rise of digital advertising

In their 2019 Global Digital Ad Trends Report, Pubmatic estimated that Indonesia’s digital advertising spending would reach US$2.6 billion this year, a 26% increase from the previous year. Indonesia’s steady growth pushes it ahead of other countries such as India, Russia, Thailand, Mexico, France, and the Netherlands.

There are several reasons why digital advertising is flourishing in Indonesia; chief among them is the increasing number of internet users in the archipelago. While Indonesia’s internet penetration is only 54.68% as of 2017, the total number of internet users is a whopping 145 million, according to The Association for Internet Service Provider in Indonesia (APJII). It’s a large, ready market that’s a prime opportunity for digital advertisers.

That said, it’s still cumbersome for brands to manage all their digital advertising assets. Enter companies such as Adskom: its programmatic advertising software helps companies manage their inventory, reach the right audience, and gain meaningful insights from data analytics, all of which will ultimately increase their return on investment (ROI) from advertising.

Programmatic advertising technology is undoubtedly a booming industry—according to Pubmatic, the total spending on programmatic ads in Indonesia this year will increase by 89% to around US$500 million.

Feedloop is another startup that’s pioneering new, exciting AdTech. The company provides the building blocks for marketers to create highly interactive marketing campaigns around surveys, quizzes, and interactive storytelling. Feedloop has successfully run pilot projects with brands and digital marketing agencies like Liga1, Paragon, and Narasi.tv to test the potential use cases of its technology.

While digital advertising is on the rise in Indonesia, it’s worth noting that television continues to be the most dominant platform in the country. 95% of adults actively use the medium, and the most viewed Indonesian channels on YouTube are actually official online extensions of TV stations, such as RCTI, Indosiar, and Trans TV.

PwC predicts that television will continue to be the primary advertising medium in Indonesia until 2021, taking into account its 53.8% market share in 2017.

Nor is the growth of traditional media stagnating; a recent Nielsen report found that television and print advertising spending grew by around 5% from January to September last year, compared to the same period in the previous year. Television was the big winner, contributing to US$6.6 billion out of the US$8 billion total spent on conventional advertising globally.

The continued presence of traditional media is a boon for creative agencies like Flock, whose core business is employing storytelling to create interactive, transformative content that transcends mediums—its content can be just as easily shared via traditional mediums like billboards and cinema ads, or digital media such as Instagram and YouTube, without significant change. Early this year, the startup won the prestigious “Agency of The Year” award at the Citra Pariwara 2018.

Out-of-Home (OOH) media—advertising on billboards and vehicle bodies—is a key example of how AdTech is marrying the old and the new to create something fresh. According to BMI Research, OOH is currently the third most popular advertising medium after electronic (television or radio) and digital. It’s more popular than newspapers, magazines, and other printed media.

However, it’s a challenge to track how successful OOH advertising is via the usual metrics like impressions. Again, this is where AdTech can offer potential solutions by combining the traditional nature of OOH media with digital innovations.

Case in point, Stickearn is a car advertisement startup that allows drivers to earn extra cash by displaying advertisements on their vehicle bodies. To measure impressions, Stickearn drivers use an app that tracks their vehicle’s movement. This, in turn, provides advertisers with the necessary quantitative performance results of their offline ads.