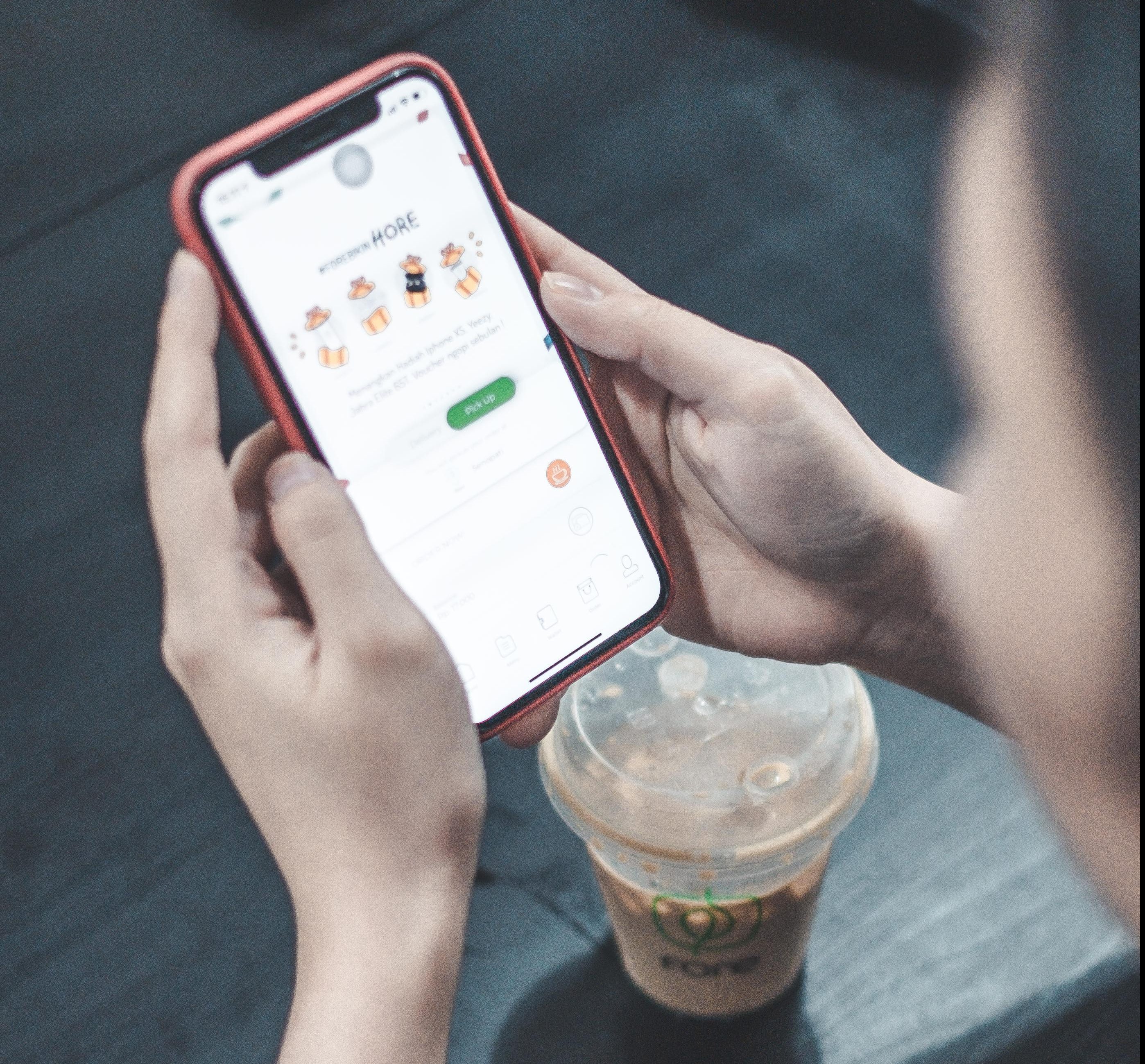 Jakarta, 10 April 2019 – Fore Coffee, Indonesia’s on-demand specialty coffee startup, is closing the first quarter of 2019 by achieving another major milestone. Just two months after receiving its second round of funding, the fledgling company has almost doubled its outlet growth from 19 outlets in January to 35 across Jakarta by March. Its mobile app has also been downloaded more than 500,000 times and ranks among the top 3 apps in the iOS App Store in the food category.

Fore Coffee was founded in August 2018 by Robin Boe and Elisa Suteja. The online-to-offline e-commerce platform currently serves 10,000 cups of coffee a day, with 85% of those cups being ordered through the app and delivered to customers. Since the launch of its mobile app in the second week of December 2018, the startup has enjoyed a sharp increase in sales, growing from 19,000 monthly cups of coffee sold to 300,000 today. It is the first coffee-focused company to heavily utilise mobile apps to grow its business.

This level of hypergrowth for a premium coffee chain is unprecedented in Indonesia, eclipsing even Starbucks -which needed 17 years of operation before opening its 364th store. Fore Coffee meanwhile, is already aiming to open 100 outlets by the end of June 2019, as a result of the app’s success. Unlike other conventional coffee shop players, Fore Coffee emphasizes the importance of leveraging technology as the pivotal key in the growth of their business. This is evident in how the startup already uses the most advanced coffee machines to create stable and high-quality coffee, and their use of mobile apps to create a seamless ordering process for customers.

The rapid development of technology in Indonesia has, in recent years, shaped the public’s growing need for speed and instant gratification. Today, waiting is a painful process to endure, even if it is just for five minutes. Fore Coffee – as the brainchild of venture capital firm East Ventures’ hypothesis on new consumption trend in Indonesia – anticipated this new consumer habit from the get-go, realising that convenience and fast lifestyles are increasingly being prioritised among Indonesian millennials.

With that insight and armed with technological advancements, they are well-positioned to use technology to meet these needs speedily. By creating an ordering process on the app that is uncomplicated and seamless, integrating it with existing payment platforms like OVO and GO-PAY, Fore Coffee is able to shorten the time it takes to get a cup of coffee as well as keep costs down. With this, they fulfill not one but two customer needs – coffee in their hands at a low cost, but high speed.

“Coffee is a necessity for so many people, but not everyone has the time to go to a coffee shop, wait in line, then wait for their order, and then return back to their workplace,” said co-founder and CEO, Robin Boe. “With Fore Coffee, the inconvenience is removed completely, and people can get on with doing other, more productive things – and then the next thing you know, there’s a coffee in your hand, ready to keep you going.”

Fore Coffee’s main priority is to understand the customer, and subsequently innovating to meet their needs. Before the digital era, businesses spent thousands of dollars and hours carrying out user research and gathering data to understand and improve their product for customers, but without maximum accuracy. However, Fore Coffee’s clever utilisation of mobile apps means they aren’t in the business of wasting the customer’s time while slowly improving the quality of their product or service.

The company’s success with apps thrives despite naysayers who were skeptical of their foray into the app world – many said it was simply another gimmick. However, Fore Coffee has grown immensely after just 8 months of launching, from 90 employees to a staff of 200, half of them baristas.

Fore Coffee’s immense growth has also positively affected the lives of coffee farmers, thanks to the startup’s coffee beans purchase of 6.5 tonnes each month. That number roughly translates to 137 hectares of coffee plantation land area being productively cultivated by 600 farmers in the archipelago each year.

The startup received a series A funding of US$9.5 million in January, an extended sum from its original US$8.5 million round initially closed that month. The investment was led by East Ventures, and joined by SMDV, Pavilion Capital, Agaeti Venture Capital, and several angel investors.

Boe said: “The confidence our investors have in us is extremely encouraging, especially considering the skeptics we faced in the early days of Fore Coffee. We know we are on the right track, and we are excited to get advice, insights, and networking opportunities from our experienced investors.”

Fore Coffee is an on-demand coffee specialty startup based in Jakarta, Indonesia. The company was launched in August 2018 by founders Robin Boe and Elisa Suteja. Customers of Fore Coffee can order in their physical outlets or via their mobile app. Fore Coffee makes full use of app technology to gather customer insights and determine their next move to better serve their customers.