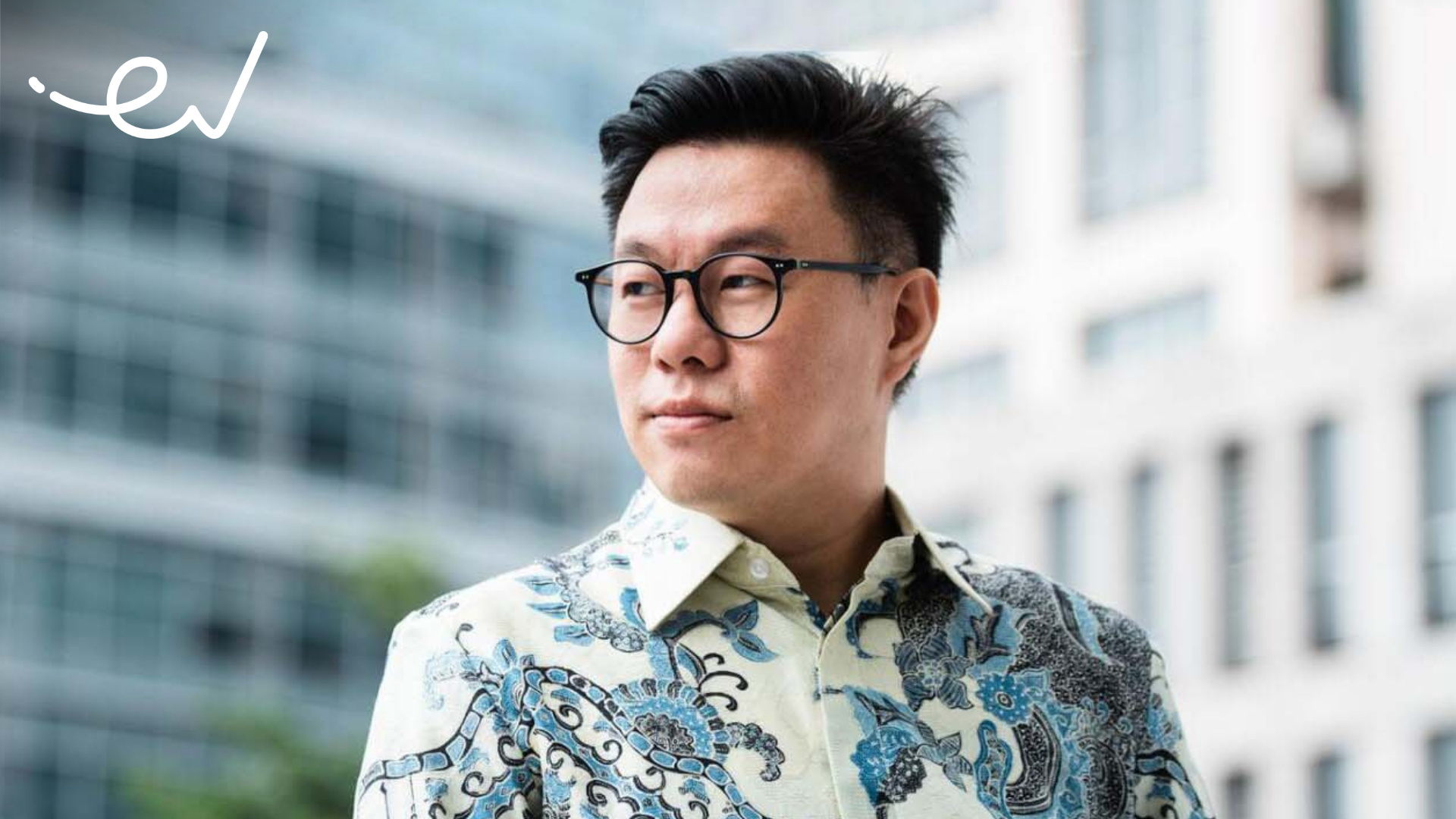 The year 2022 may look rosy at first glance with high hopes of a post-pandemic recovery as most countries are re-opening their borders after disruptions from the COVID-19 pandemic.

The Russian invasion of Ukraine early of the year has significantly affected the energy and commodities markets, sending shock waves across stock markets in many parts of the world. Tech counters were badly-hit. Tech-heavy NASDAQ 100 (NDX) is said to be heading for a historic wipeout as the US economy cools, tumbling by almost a third this year, Bloomberg reported on Thursday (June 30). Tech companies are seen laying off workers or freezing hiring including startups in Southeast Asia.

Amid news of higher interest rates and economic uncertainty looms, Indonesia-focused venture capital firm East Ventures, however, has managed to raise a total of $550 million in the final close of its latest fund in May.

The Singapore-headquartered VC firm, which currently has over $1 billion of assets under management, will continue to focus on FinTech, logistics, e-commerce, healthcare and Web3.

“Some sectors were accelerated by the pandemic, and we see some of the sectors will remain to have great momentum,” East Ventures Co-Founder and Managing Partner Willson Cuaca told TechNode Global in an interview. “Some sectors that will remain to be our focus would be Fintech, logistics, e-commerce (DTC, social commerce), healthtech, and Web3.”

With most countries in the region reopening their borders, he believes the region is in the midst of recovering, benefiting some of its portfolio companies.

“We believe we are in the middle of the recovery, as we experience a downtrend in terms of the active cases and borders have started to open. We are certain the current circumstances will bring good impacts on portfolios that were restricted or had limitations due to the pandemic, such as travel like Traveloka, e-commerce (DTC, social commerce) like Kasual, Base, Sociolla, fintech like KoinWorks, and healthtech like Homage.” 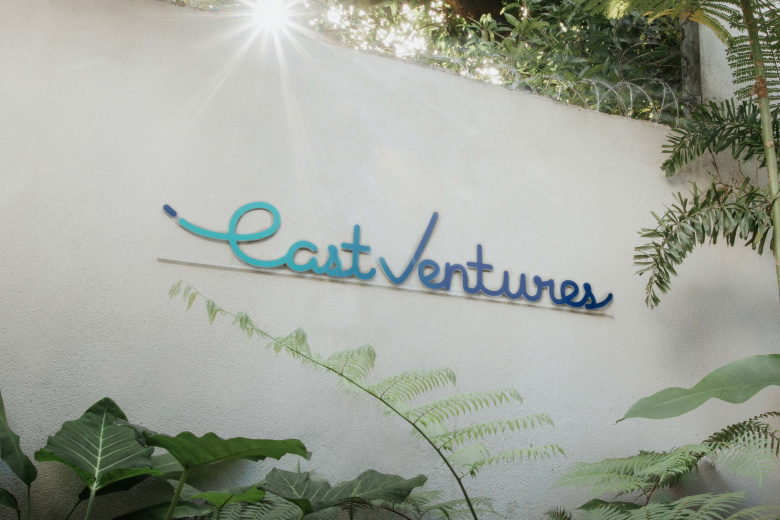 Founded in 2009, East Ventures is a sector-agnostic and Indonesia-focused venture capital firm. It provides multi-stage investment, including Seed and Growth for over 200 companies in Southeast Asia, according to its website. East Ventures’ notable portfolio companies include Tokopedia, Xendit, Traveloka, Alami, Aruna, among others.

In the exclusive interview, Cuaca also shared his views on the overall tech ecosystem in Indonesia, startups’ valuation and the firm’s exit strategy.

Below is the edited excerpt:

Some larger, global tech companies have seen corrections of as much as 75 percent in value, is East Ventures still bullish on Southeast Asia’s startups and deal flows? Besides Indonesia, what other markets will East Ventures look into?

We are very bullish on Indonesia and Southeast Asia markets, yet still being mindful of the global market condition. With the recent fund, we will make investments in Southeast Asia, with a focus on Indonesia.

As countries in the Southeast Asia region reopen their borders, how is the recovery so far? any particular portfolio companies you think would perform well?

Yes, we believe we are in the middle of the recovery, as we experience a downtrend in terms of the active cases and borders have started to open. We are certain the current circumstances will bring good impacts on portfolios that were restricted or had limitations due to the pandemic, such as travel like Traveloka, e-commerce (DTC, social commerce) like Kasual, Base, Sociolla, fintech like KoinWorks, and healthtech like Homage.

Moving forward, what are the sectors East Ventures will focus on? Where are the opportunities and why?

What other sectors in Indonesia or Southeast Asia that you think should be digitalized/disrupted by technology?

We have made some new deals in relation to the agricultural sectors, such as ARIA, knowing the big potential of integrating technology to disrupt agriculture in Indonesia and Southeast Asia.

We don’t set any specific deals or timelines for the deployment, but what we can say is we will continue to be bullish in making the investments. At East Ventures, we will continue to make investments that we deem fit with our investment philosophy, namely People and Potential Market for startups in the early stage; while in the growth stage, we focus on traction. In terms of ticket sizes for both early-stage and growth-stage deals, it is US$ 100,000 up to US$ 10 million.

With investors pouring funds into Indonesia, followed by the IPO of unicorns like Bukalapak and GoTo, how is this have an impact on the startup ecosystem?

We believe the recent IPO of unicorns in Indonesia serves as a testament to how great the startup ecosystem is in Indonesia. We believe it has significantly uplifted the standard of the game in the industry, which surely will open up many new opportunities moving forward.

In terms of valuation, has the valuation become high? How will this affect your expected return? Is it more challenging to get good deals or investment opportunities?

Despite the global challenges, the Indonesian economy continued to grow by 5.01 percent. Therefore, fundamentally (growth potential) has not changed. The challenge for every company now is how to stay focused on their core business and control spending / be prudent (not spending money on unnecessary expenses).

What are the firm’s views on IPOs in view of the stock market performance in US & Indonesia, as the Ukraine-Russia conflict brought uncertainties to the capital markets. Will that impact East Ventures’ investing pace/exit strategy?

Our views are aligned with other analysis and there is no point to re-emphasize it anymore.

We are going into uncertainty and probably a very difficult environment. But in my opinion, strong management will remain strong, nothing will change that. Those who has built strong company foundation and fundamental, this will be their test of fire. In any crisis, it is not the crisis that will kill you, it is your response to the crisis that matters the most.

Meanwhile, exit is a by-product of massive value creation. So what matters to us is not the exit strategy, but how we can consistently adding value during the crisis – for the rest, the stars will align.